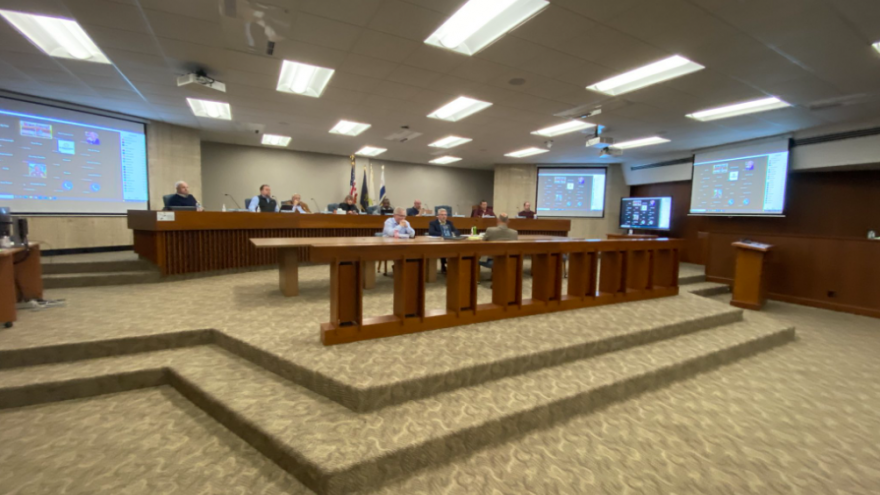 Some St. Joseph County voters are frustrated to see local reps lawyer up over county redistricting.

Tuesday's special meeting became heated because, initially, the council was not going to allow members of the public to speak. The council ended up opening the floor for public comment, where seven people spoke, with only one person clearly in favor of legal action.

"Through [the redistricting process] we've had public comment, and the ability to discuss things,” Granger resident Amy Drake, who supports the new maps, told ABC57. “Today [the council] wanted to close that public comment down. And that is what I found to be quite terrible. Because if we're going to have a transparent process, we're going to need a public comment."

Residents like Drake were also frustrated with the council giving less than a week’s notice before Tuesday’s vote, without releasing any of the financial details of the agreement between the St. Joseph County Council and Ice Miller.

Commissioner Mark Telloyan questioned whether the special meeting was legally convened, because council president Rafael Morton scheduled it through an email without a majority of the council’s approval. The county attorney said, in his opinion, the special meeting followed state statute. Councilmember Telloyan also asked that all members of the council be included in future meetings and communication with Ice Miller, which Telloyan said has not been the case up to this point.

A representative for Ice Miller, who joined the meeting remotely, did not have a timeline of how long litigation over the maps could last. ABC57 has filed a public records request for the contract between Ice Miller and the County Council. 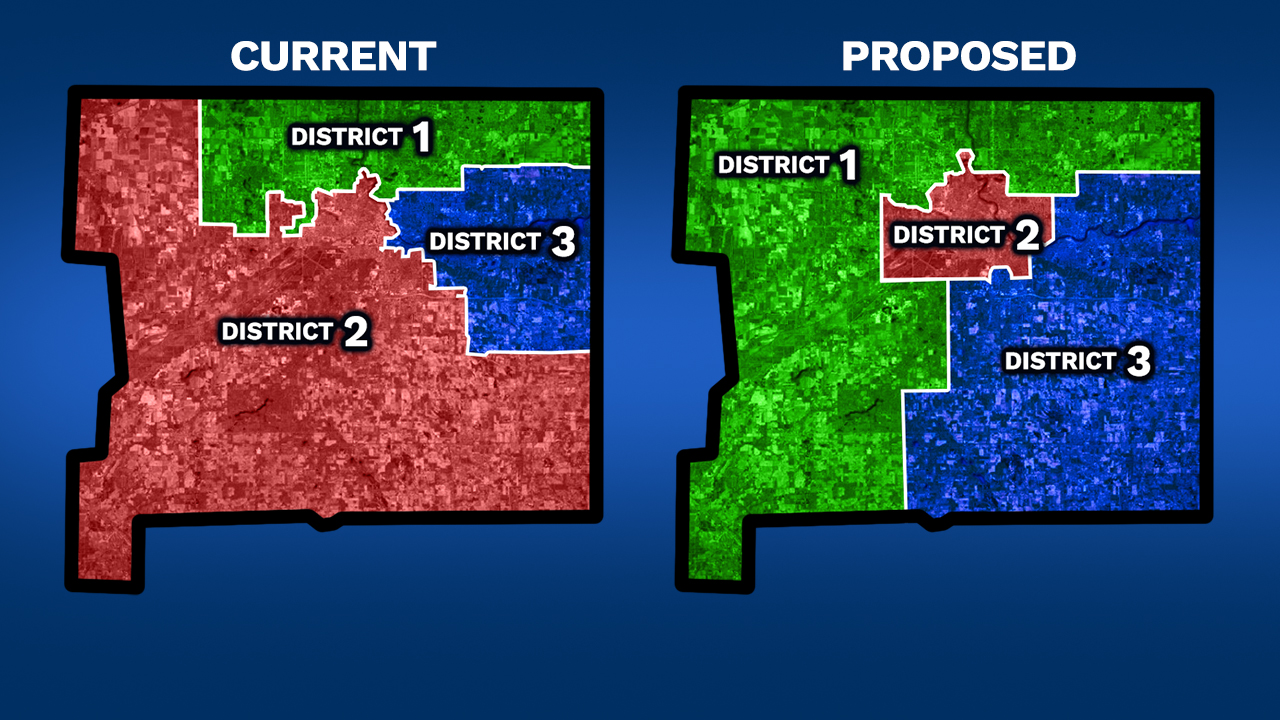 On the left, is the current district boundaries for St. Joseph County. On the right, are the newly-approved voting districts.
Share this article: