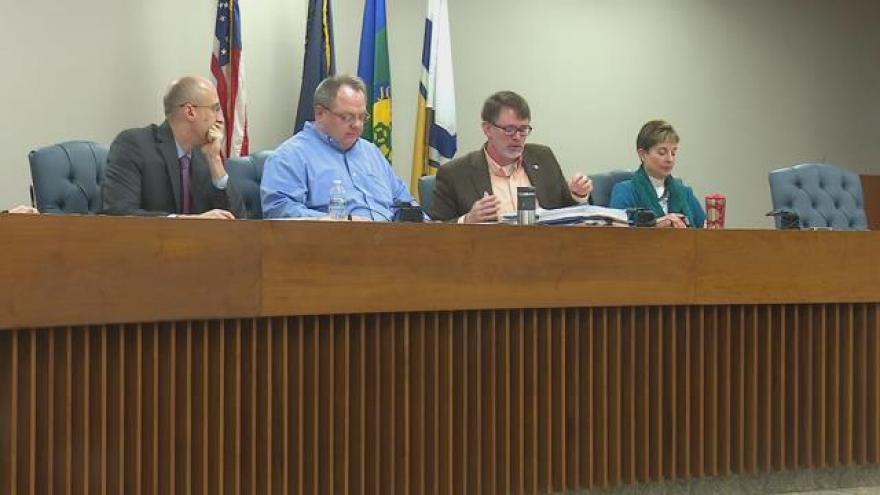 The Human Rights Ordinance in St. Joseph County upheld with no objections Tuesday when the Common Council unanimously voted for special protections.

The ordinance was passed by the County Council last week.

According to the council, It protects people in the county from unfair treatment based on race, gender, religion, and other qualities; similar to an ordinance the City of South Bend already has in place.

“It's sad that especially on social media, you'll find people that were either for or against this ordinance, and it was some very vicious comments that were attributed to them, and sometimes as in most things, there are things that are good and bad in everything. So it would be nice if we could have a little bit better discourse than we always have.” said Andrew T. Kostielney, president of Board of Commissioners.

The ordinance also includes special exceptions such as non-profits, schools, and charitable organizations that hire employees of a particular religion.