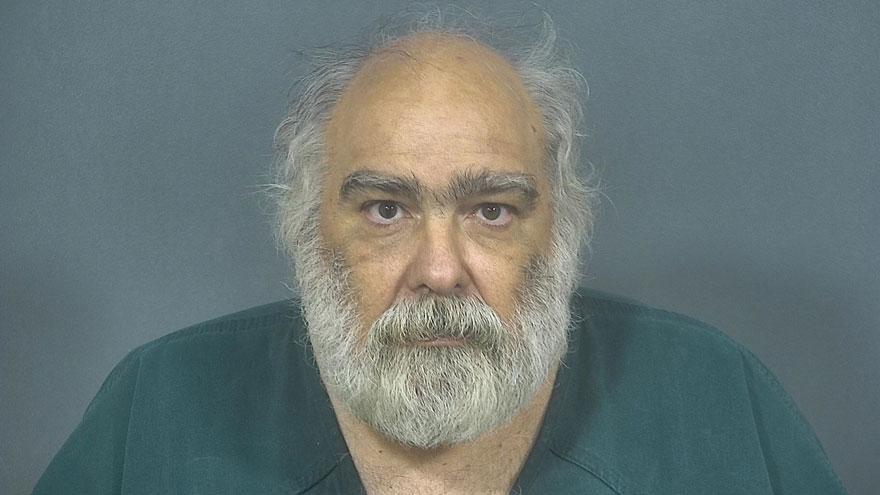 A St. Joseph County man has been charged with incest and rape for allegedly raping a relative, according to court records.

On July 10, St. Joseph County Police received a report from the victim that someone she was related to had molested/raped her for the past 14 years. She told police it began when she was 12 years old.

The victim told police the most recent rape happened at Robert James' residence on Elm Road in Mishawaka. Afterwards, he drove her home, according to the probable cause affidavit.

At her residence, James searched it looking for other men. When he found the victim's husband, he contacted police because he knew her husband had warrants, reports said.

During an interview, the victim said she doesn't want to have intercourse with James but he forces her to do it anyways, reports said.

She said it started out as him touching her breasts, but eventually he began raping her, the victim told police.

The victim's husband told police he has seen James grab the victim's breasts and has heard James ask the victim when she was going to wear particular items of lingerie for him, according to the probable cause affidavit.

James was arrested Friday and formally charged on Wednesday. He will be arraigned on Thursday on charges of incest, a class C felony; sexual battery, a level 6 felony; rape, a level 3 felony; and four counts of incest, a level 5 felony.