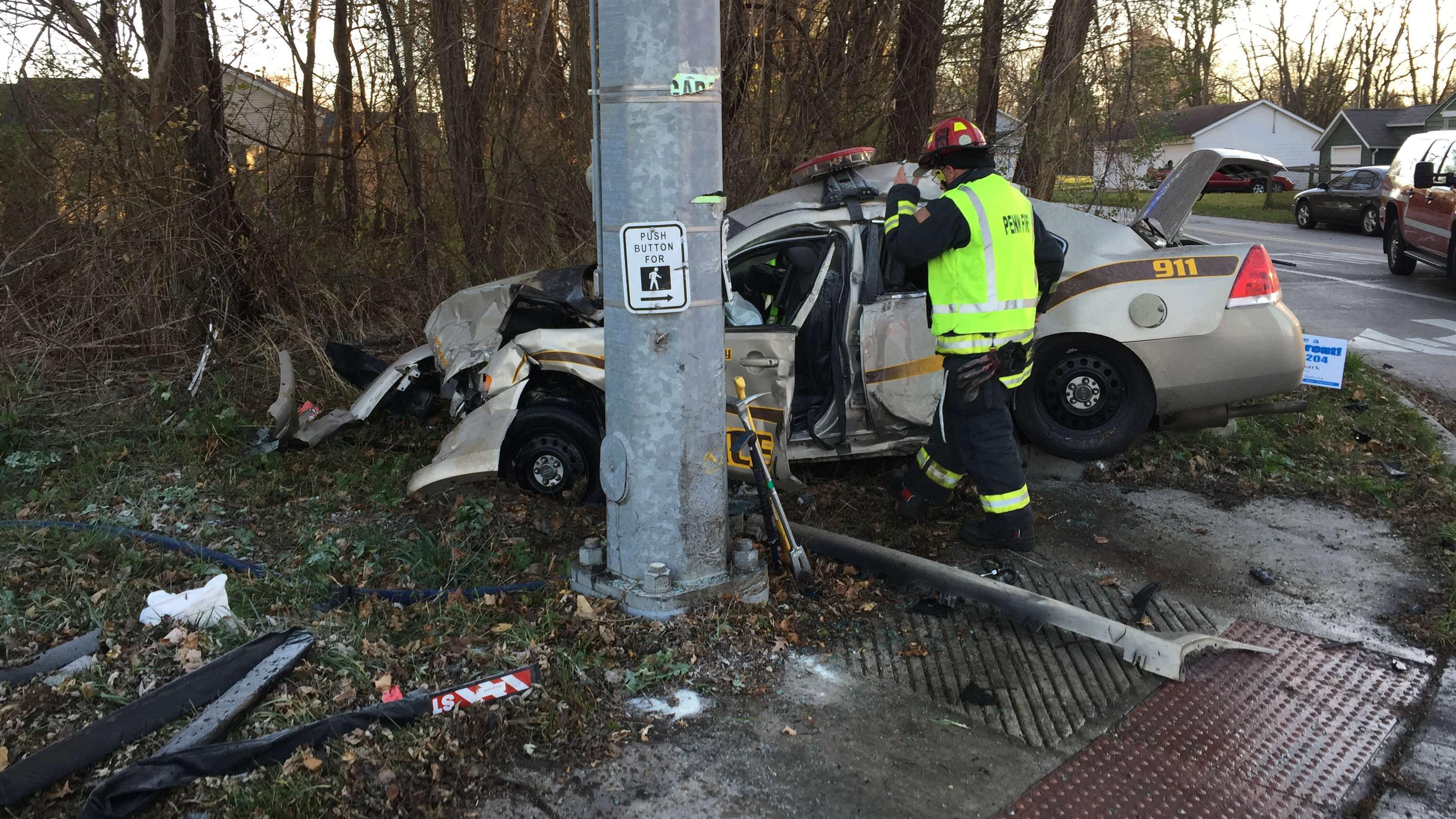 A Saint Joseph County Police officer was involved in a serious car accident on McKinley and Birch Road in Osceola Saturday.

Police say the officer was traveling to another car accident when the collision happened.

He was behind another vehicle during travel and attempted to go around that vehicle once traffic was stopped, police said.

The officer collided with a red Explorer when passing.

He was conscious when help arrived and he was rushed to the hospital where he has received x-rays.

Three people were in the other vehicle but were not injured.