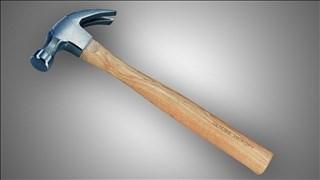 A community has taken to the streets to protest after a 32-year-old Bosnian man was killed early Sunday, allegedly by teenagers who beat him to death with hammers.

The majority of the demonstrators say they do not feel safe in their own community.

Surveillance video shows two suspects, one 16-years-old and the other is 15-years old, and led to the capture of two of the teens.

A memorial marks the spot where Zemir Begic was killed, and his wife says she saw the whole scene unfold.

“The last thing he did before he actually died was pull me out of the way and put himself in front of me, basically giving up his life for me,” says Arijana Mujkanovic, Begic's wife.

The St. Louis Chief of Police addressed the demonstrators, saying they had his attention and he would increase patrols in the area immediately.