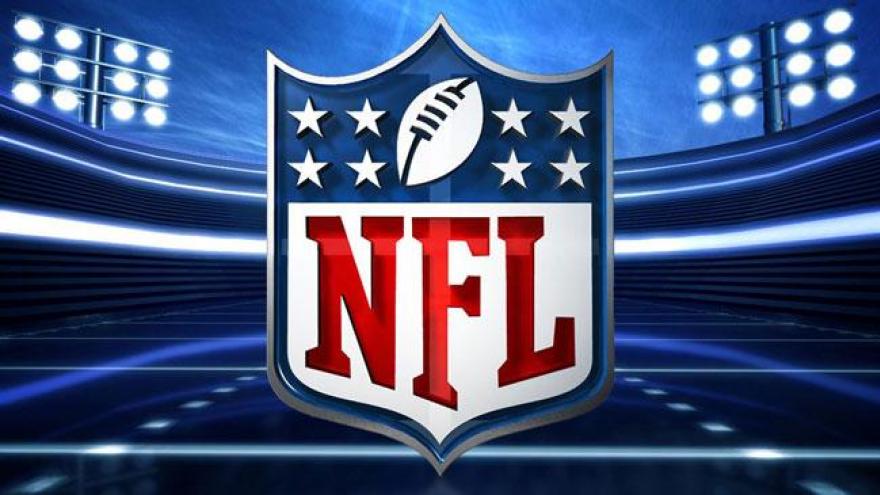 The city of St. Louis, Missouri -- where the Rams were based for two decades before jilting it for Los Angeles last year -- filed a lawsuit Wednesday claiming the team and the NFL failed to use proper protocol when the Rams were relocated.

"In the years leading up to the Rams relocation request, Rams officials decided to move the team and confidentially determined that they would be interested in exploiting any opportunity to do so," the complaint reads.

The complaint claims that the team and the NFL kept the plans to move secret and misled city officials by making numerous public comments indicating the Rams would likely stay in St. Louis. Meanwhile, the city says it was already prepping to build a new stadium complex that was estimated to cost more than $1 billion and would have added thousands of jobs to the area.

The complaint also claims that moving the team "improperly" enriched Rams executives. It notes that Forbes estimated the value of the team more than doubled after it moved to Los Angeles.

The city of St. Louis has lost between $1.85 million and $3.5 million in "amusement and ticket tax collections," $7.5 million in property taxes, and about $1.4 million in sales tax, according to the complaint.

NFL spokesperson Brian McCarthy said "there is no legitimate basis for this litigation."

"While we understand the disappointment of the St. Louis fans and the community, we worked diligently with local and state officials in a process that was honest and fair at all times," McCarthy said via email.