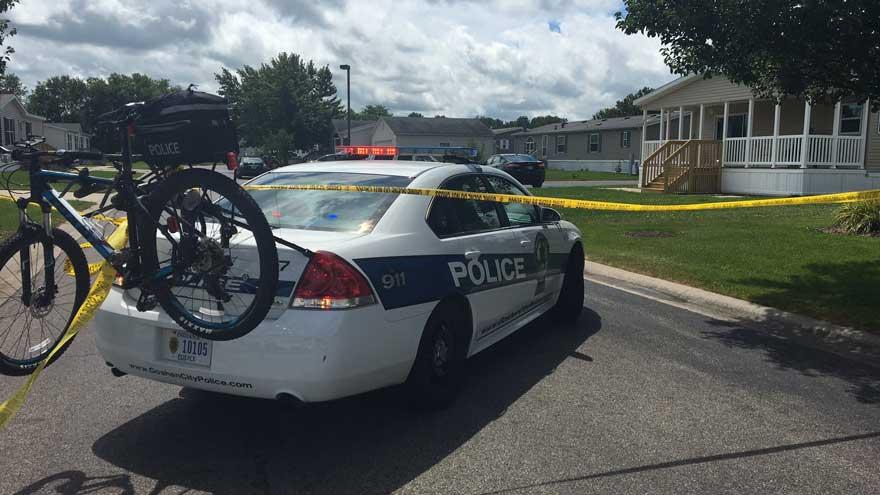 GOSHEN, Ind. -- Goshen Police have made an arrest in a stabbing that happened on Thursday.

Police were called to Goshen Hospital around 12:15 p.m. in reference to a woman with multiple stab wounds.

The victim, 24-year-old Sylvia Solis, gave police information that led them to the home of 24-year-old Fernando Alexander Flores in the Brookside Manor Trailer Park.

Around 7 p.m., Ligonier Police located Flores and he was taken into custody.

Flores is facing charges of attempted murder and domestic battery.

He also had several outstanding warrants in Noble County.