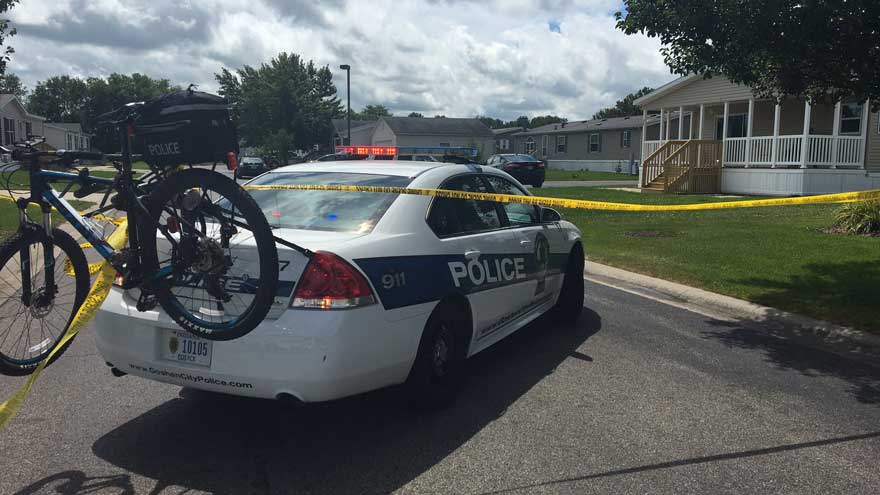 GOSHEN, Ind. -- Goshen Police are investigating a stabbing that happened at the Brookside Manor mobile home park on Thursday.

Police were dispatched to the Goshen Hospital emergency room at 12:18 p.m. after a woman came in with multiple stab wounds.

Her injuries are not life-threatening.

She gave officers details that led them to a home within the Brookside Manor mobile home park, where they believe the stabbing occurred.

Officers are awaiting a search warrant to enter the residence.

Police said there is a person of interest being sought, but have not released additional information.