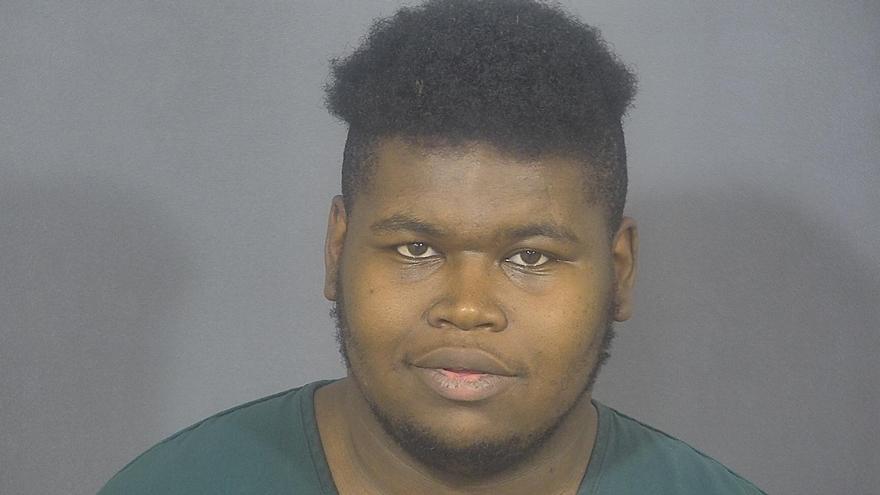 MISHAWAKA, Ind. -- A Mishawaka man has been charged with battery by means of a deadly weapon after allegedly stabbing his mother, according to court records.

Mishawaka Police were called to a home in the 700 block of E. 4th Street around 10:45 p.m. Monday to investigate reports of a stabbing.

When they arrived, police spoke with the victim who was covered in blood and had multiple cuts to her left arm and chest.

She told police her son, Raymond McClorrine II stabbed her, according to the probable cause affidavit.

McClorrine had left the home before police arrived. They used a K-9 to locate him.

When officers interviewed McClorrine, he admitted to stabbing his mother and told police where he left the knife, according to the probable cause affidavit.

Police said he didn't have a coherent reason for the attack, according to the probable cause affidavit.