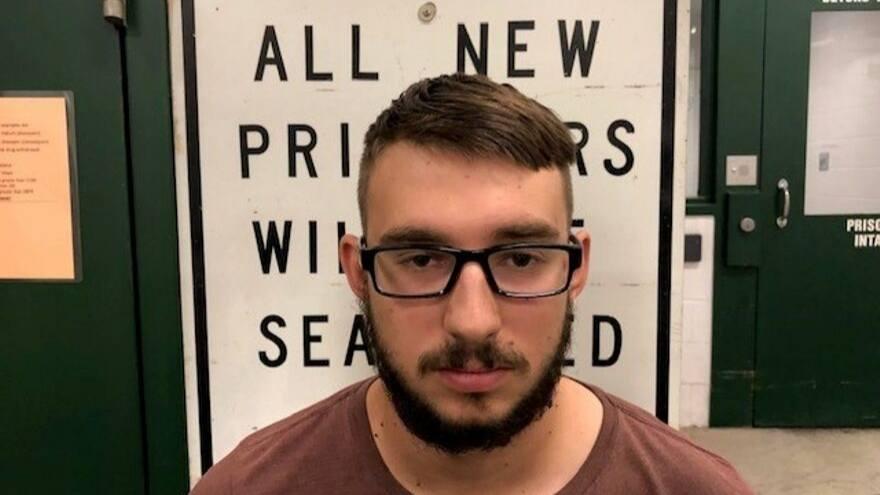 Joshua Spyker (Photo courtesy of the Indiana Department of Correction)

WESTVILLE, Ind.—A staff member at Westville Correctional Facility is accused of attempting to traffic drugs and cellphones into the prison.

Joshua Spyker, 20, of Westville, was arrested on October 3 and taken to the LaPorte County Jail on suspicion of trafficking a controlled substance, trafficking a cellular device and bribery, according to the Indiana Department of Correction.

Investigators learned that Spyker was allegedly attempting to traffic drugs and cellphones into the prison where he was worked as a maintenance foreman.

Spyker was hired at the prison in January 2019 and is currently on suspension pending formal criminal charges, the IDOC said.