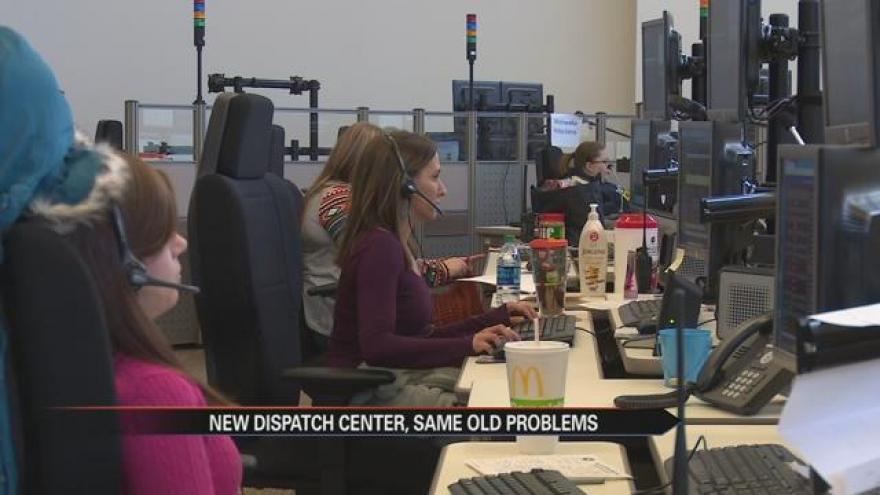 The executive director says public safety won’t be impacted despite being understaffed.

For now, they’re using new technology and reorganization as a short-term solution.

This building had been in the making for several years.

Mid-January, the center opened its doors, now several dispatch departments are under one roof.

But there have been nagging concerns for folks on the other side of your emergency calls.

“Our staffing studies are still the same, we are still operating not as efficient as we could be,” said Croymans.

Understaffing means overtime for employees and more money cities and the county will have to pay.

Mishawaka and South Bend dispatch will continue to use their respective CAD systems.

They will all switch over to one uniformed system in the summer.