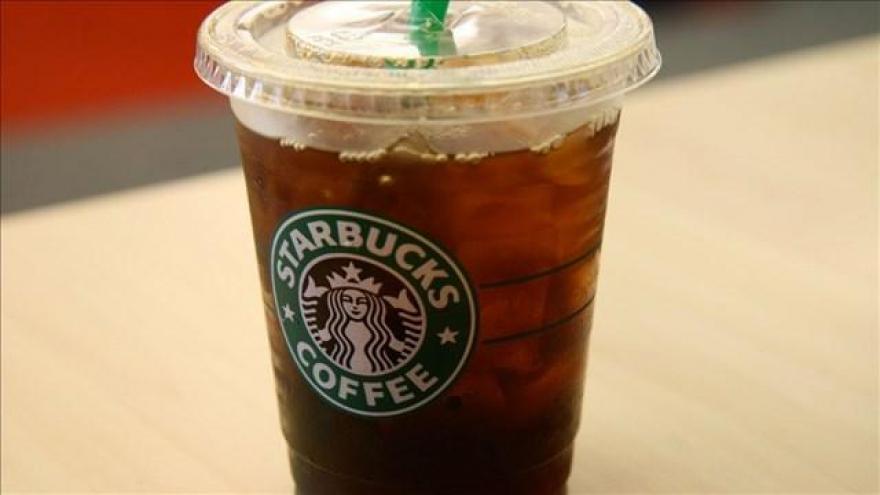 NEW YORK (CNNMoney) -- Starbucks customers who can't be bothered swiping through the app's long array of menu items have a new option.

It's a voice-activated chatbot, called MyStarbucks Barista, that lets customers place orders by speaking, "I want a latte." The features can also be used to pay for orders.

The coffee chain revealed the new feature for its iOS app on Monday.

"The Starbucks experience is built on the personal connection between our barista and customer, so everything we do in our digital ecosystem must reflect that sensibility," Gerri Martin-Flickinger, Starbucks' chief technology officer, said in a statement.

MyStarbucks Barista is only available to 1,000 people before a nationwide release this summer. An Android version is expected soon after. Starbucks previously announced the tool at its Investor Day in December.

Starbucks also announced a new voice-ordering tool for Amazon's Alexa-equipped devices. Caffeine seekers can say "Alexa, order my Starbucks" to an Echo and it will place an order from a nearby store configured in their Starbucks app.

The launch of the new tools comes at a time when Starbucks said in last week's earnings that orders from its mobile app is causing long lines in its stores that discouraged customers.