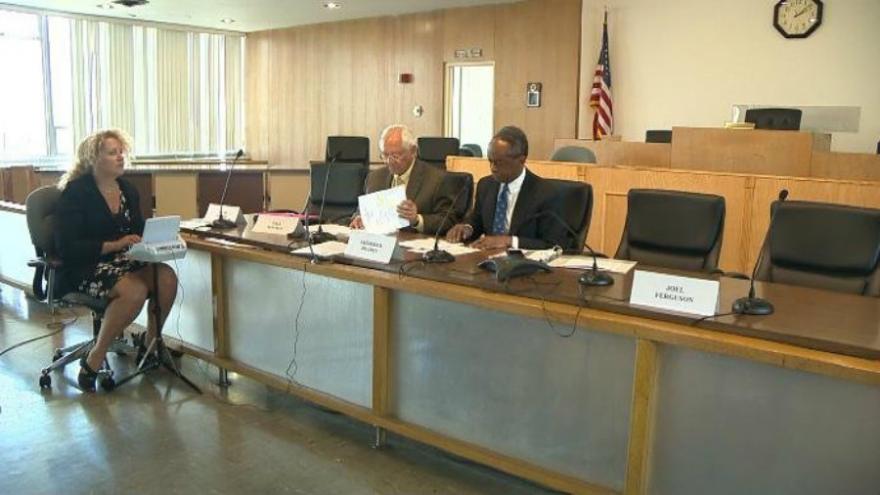 The tax liens covers residents who have unpaid water and sewer bills dating back to June 2014.

Between the time the moratorium was put in place and now, the city has collected around $700,000 of the $5.8 million in unpaid bills.

In Tuesday afternoon's RTAB meeting, Flint Finance Director David Sabuda went before the board, explaining that if the moratorium was left in place, the city would lose out on more than $2 million in the end.

Another factor that plays into this is Council's decision Monday night to extend the city's short term contract with the GLWA.

The contract essentially means higher costs in the short term.

"We lose the opportunity to collect number one; there's a cash flow issue here also, if we're collecting. Those dollars come in, we're able to pay bills, that reduces balances, receivable balances go down, that's a good thing," Sabuda said.

The city has not indicated how soon those liens will be put back on residents or the deadline on when city residents and businesses will have to pay the outstanding balances.