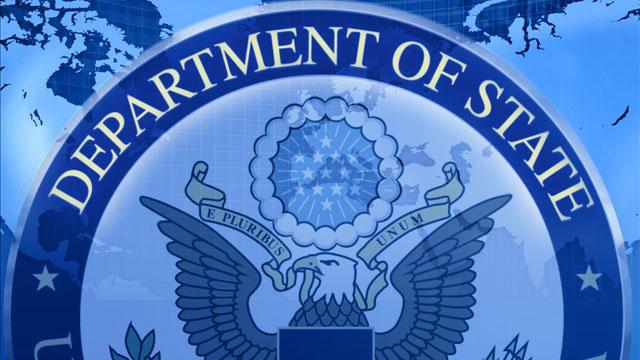 The US State Department has issued a worldwide travel alert for US citizens because of increased terrorist threats from groups like ISIL, al-Qaida, Boko Haram and others.

The State Department issued the warning on Monday. It expires February 24, 2016.

The State Department says the likelihood of terror attacks continue as members of ISIL/Da'esh return from Syria and Iraq.

There are also threats from people unaffiliated with major terrorist organizations who may carry out attacks on their own.

The government warns terrorists have targeted large sporting events, theatres, open markets, and aviation services in the past.

In the past year attacks have happened in France, Nigeria, Denmark, Turkey and Mali.

US citizens should be aware of their surroundings and avoid large crowds or crowded places, especially during the holiday season and at holiday festivals or events.