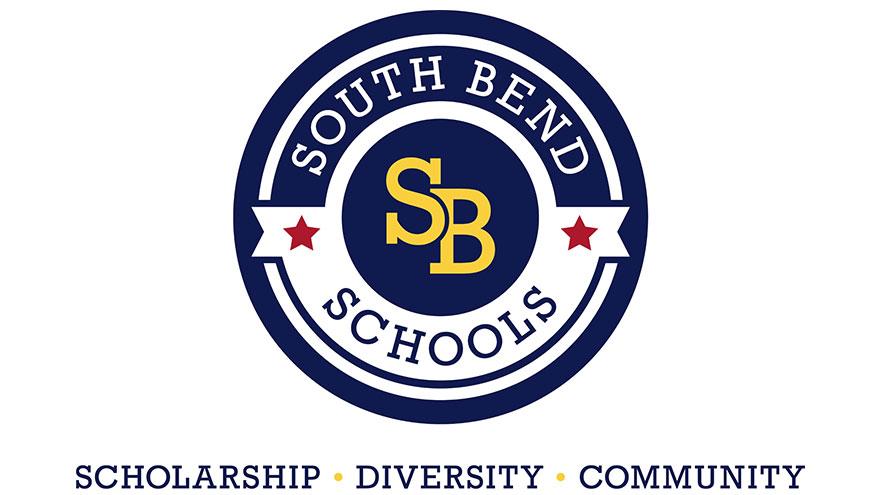 SOUTH BEND, Ind. – This year the Indiana Department of Education began giving schools letter grades to show their performance on the ISTEP test.  This week they released the results and the news isn’t good for some South Bend Schools.

South Bend schools weren’t the only Michiana schools to receive a failing grade.

In Elkhart, Northside and Pierre Moran Middle Schools both got “F” grades.

The grades weren’t all bad for Michiana, Penn-Harris Madison schools received almost all “A” grades.  Penn High got a “C” grade.  The lowest Penn-Harris grades went to Bittersweet Elementary and Grissom Middle School both got a grade of “D.”

John Young Middle School in Mishawaka also got a grade of “D.”  But, School City of Mishawaka also received mostly “A” grades.  School City also proves it's not impossible to bounce back from a failing grade.  Mishawaka High School bounced up to a "C" after going on academic probation last year.

A complete list of school grades can be found on the Indiana Department of Education website:  www.doe.in.gov/pl221/welcome.html