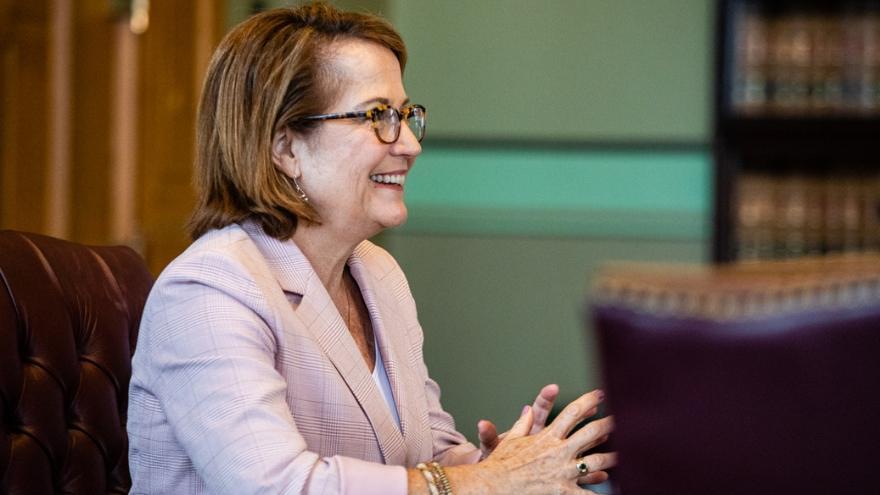 INDIANAPOLIS (AP) — The leader of Indiana's highest court is getting another five years in the job.

The Judicial Nominating Commission voted unanimously Wednesday to reappoint Chief Justice Loretta Rush to the position she's held since 2014. Rush is the first woman to head up the Indiana Supreme Court.

The court's four other justices all told commission members they supported Rush remaining as chief justice. They praised her leadership on issues such as helping local courts respond to the opioid addiction crisis and moving more county courts onto a common statewide online records system.

Rush called being chief justice "the opportunity of a lifetime."

Rush was first appointed to the court by Gov. Mitch Daniels in 2012 after 14 years as a Tippecanoe County judge in Lafayette.