Staying safe from scammers in 2017 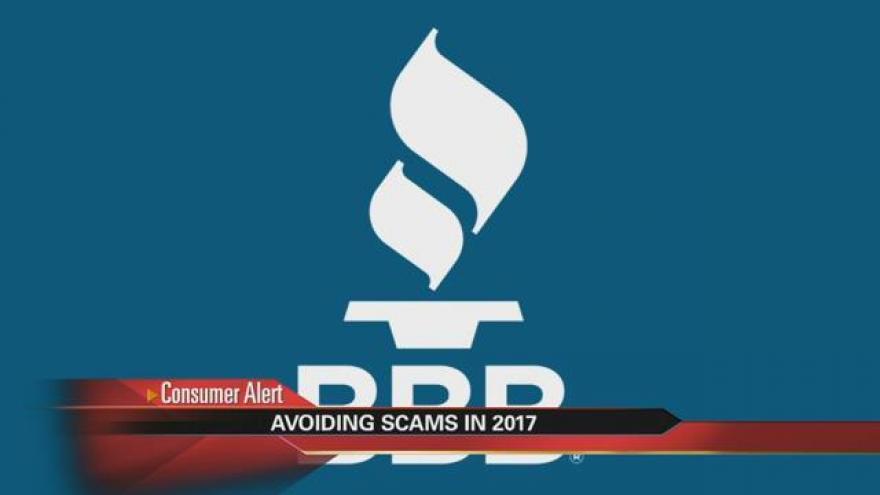 Each year thousands of people fall victim to scams. With the new year just starting, scammers will be hard at work to steal your hard earned money in 2017.

Of all the scams out there, the Better Business Bureau reported that the number one scam in 2016 was the IRS Tax Scam.

Another big one however; is the computer ransom-ware scam.

It is known as Cryptolocker and a type of ransom-ware. It is called that because it literally holds computer files for ransom. The scammer will tell you the only way to get them back is to pay a certain amount of money.

The scam will often times come in the form of a pop-up.

The BBB says to never click on pop-ups or pay someone money over the phone claiming to have your computer files.

"People do need to be careful and I would just probably suggest the consumers to hang up and don’t talk to them," said Marjorie Stephens, President and CEO of the BBB serving Northern Indiana.

People can help protect their computers by making sure their computers are up to date, install anti-virus software, and run security scans before opening any new files or programs.

"If you go on and you get an email and they tell you to open a link, we just say don't do it because it's probably going to be something that you're going to regret," Stephens added.

The BBB has an online scam tracker tool where you can keep up with the latest scams near you. To use the tool, click here.