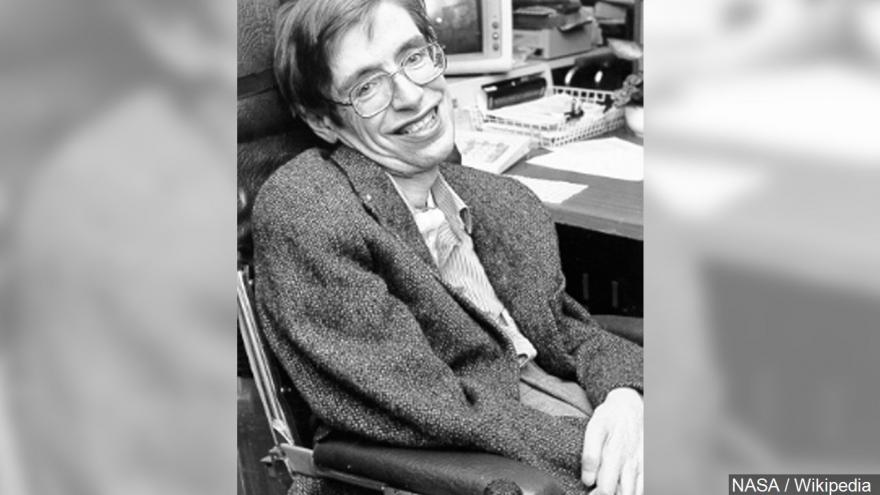 (CNN) --British physicist Stephen Hawking died  at age 76 Tuesday, according to a family spokesman, quoted by the British Press Association.

According to this organization, Lucy, Robert and Tim Hawking published a statement through the family spokesperson that says the following:

"The children of Professor Hawking, Lucy, Robert and Tim said in a statement: 'We are deeply saddened that our beloved father has passed away today, he was a great scientist and an extraordinary man whose work and legacy will last for many years.'

According to Hawking’s official website, he has won numerous awards for his life’s working the sciences.

He lived with ALS, a form of Motor Neuron Disease, for most of his life.