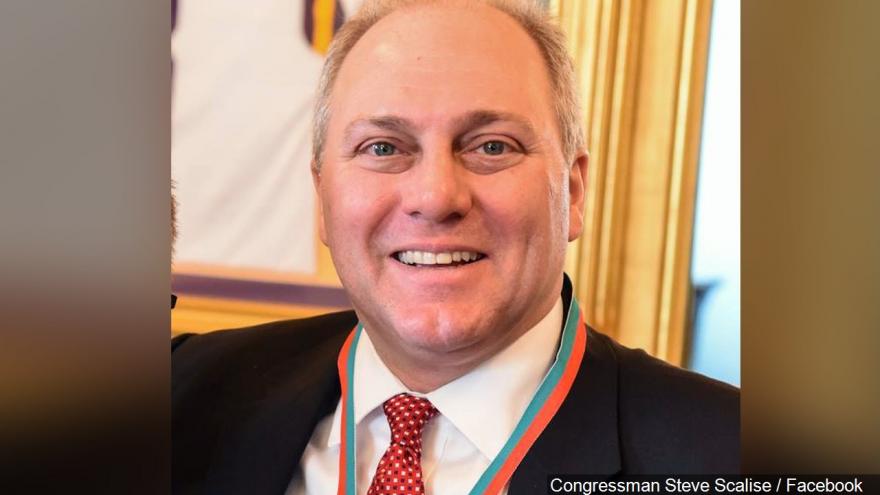 The hospital released a statement Saturday saying the Louisiana Republican was discharged from the hospital and "the planned surgery was successful." The congressman "will be recovering at home for the next several days," the statement added.

CNN reported earlier this month that Scalise was beginning a "series of planned, inpatient procedures" while continuing to recover from injuries he sustained in a shooting last year.

Scalise suffered a gunshot wound last summer when a gunman opened fire at a congressional baseball practice in Alexandria, Virginia.

In September, Scalise returned to Congress for the first time since the attack, saying at the time that he is "a living example that miracles really do happen."