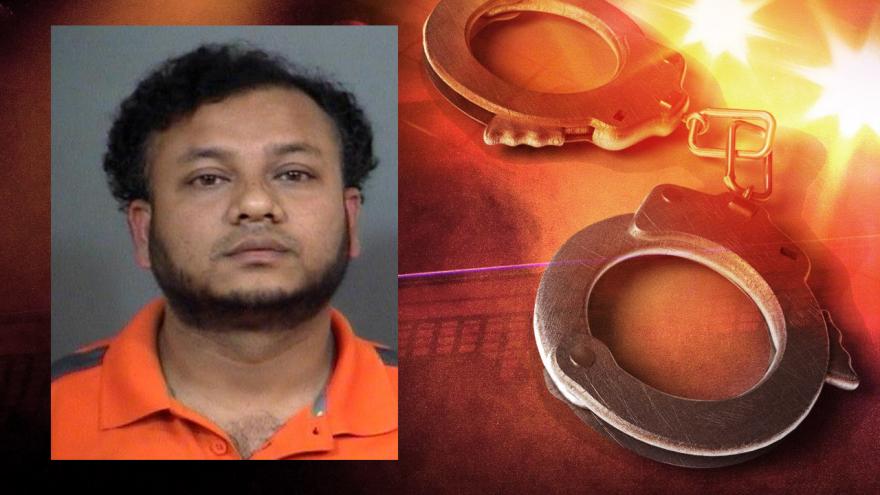 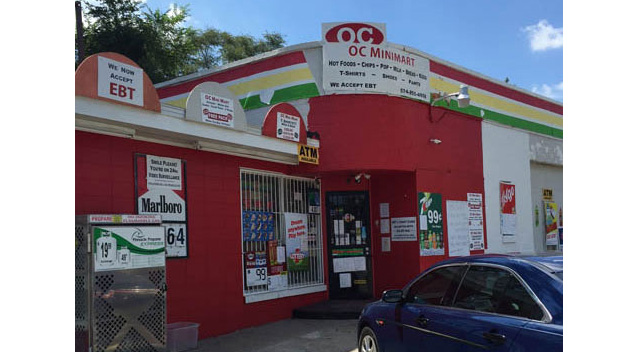 ST. JOSEPH COUNTY, Ind. -- Charges have been filed against a South Bend business owner who was allegedly selling counterfeit merchandise, according to the St. Joseph County Prosecutor's Office.

Mohammad Emran Bepary has been charged with three counts of counterfeiting.

The investigation started with a complaint to Indiana Excise Police the OC Mini Mart on Olive Street was selling counterfeit merchandise.

On May 14, 2016, an excise officer purchased a pair of red shoes that were marked with a Nike swoosh and labeled Airmax.

On June 4, 2016, the same excise officer purchased a Chicago Bears hat from the store. The hat stated it was produced by Leader Headwear, but the stitching said NFL.

On August 3, the officer returned to the store and purchased a black and purple Nike "Jordan" hat.

All three items were analyzed by an expert in identifying counterfeit Nike and NFL merchandise.

On August 13, a search warrant was served at the OC Mini Mart.