Strong earthquake, but no significant tsunami? 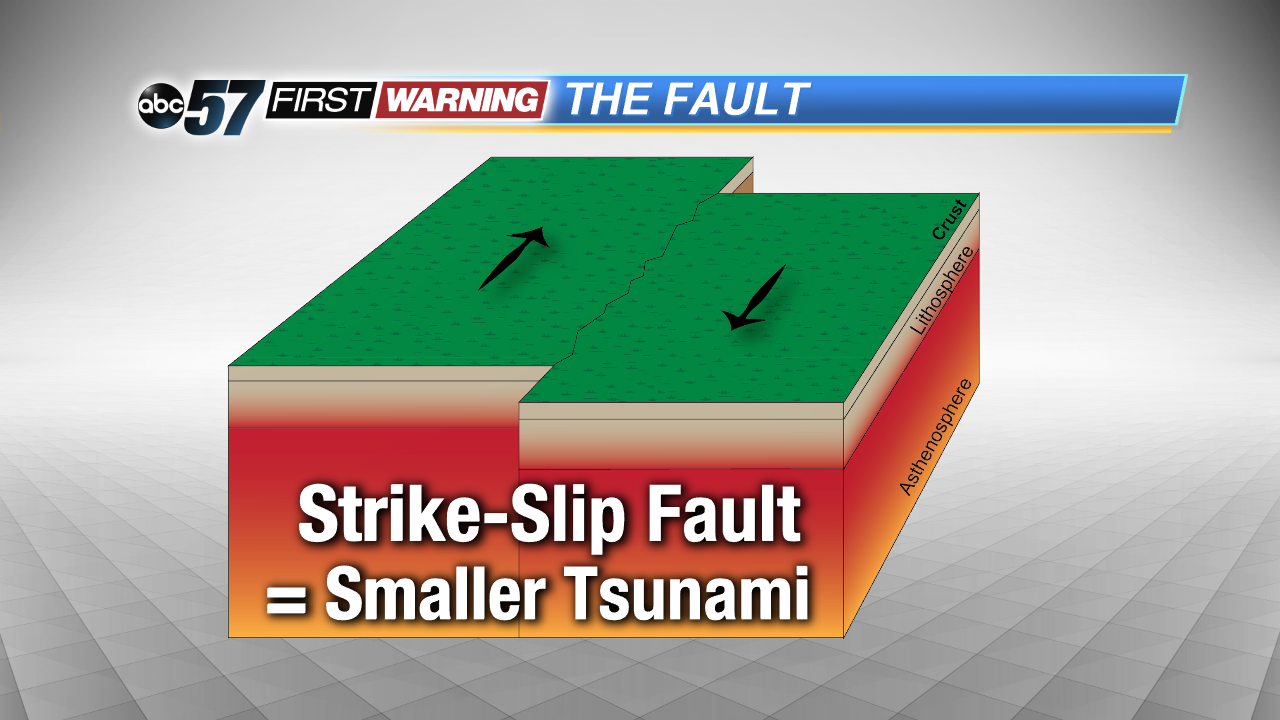 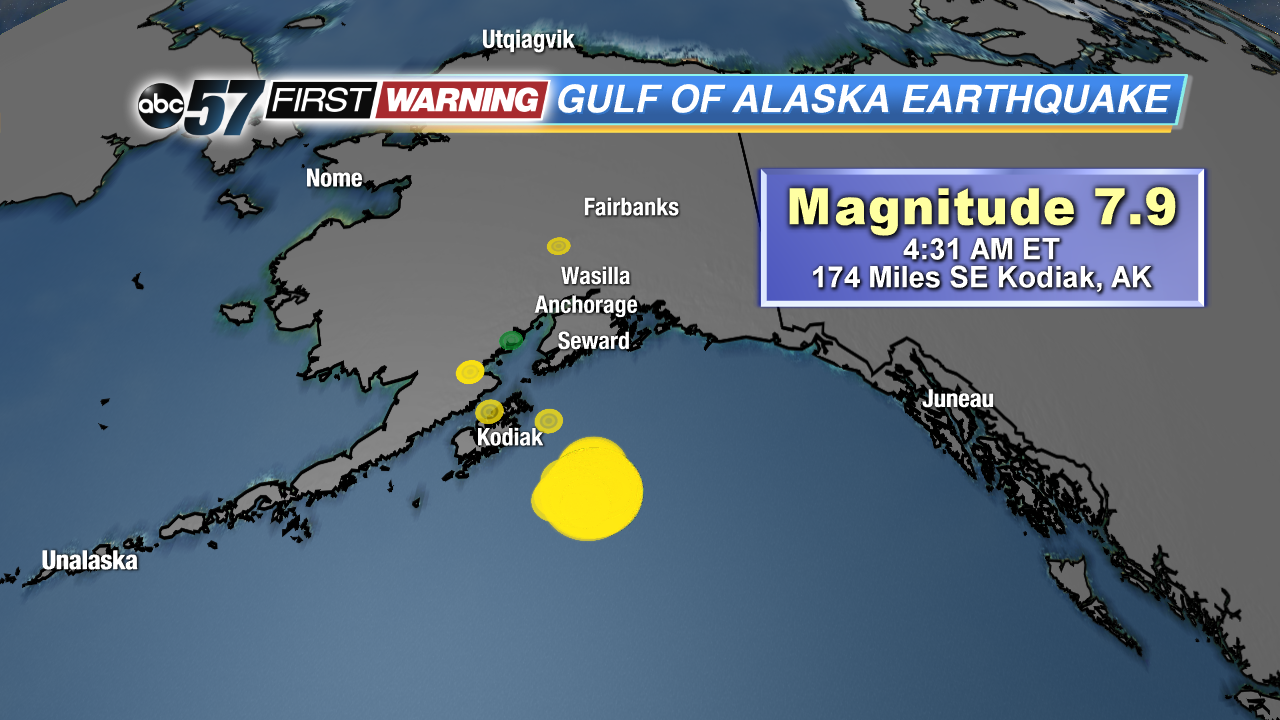 A strong magnitude-7.9 earthquake shook the ground in the Gulf of Alaska during the overnight hours. The epicenter of the quake was 174 miles southeast of Kodiak, Alaska. After the main shaking event, multiple aftershock earthquakes struck in close proximity. Some of those were quite strong as well.

The earthquake occurred along the infamous "Ring of Fire," which is essentially just the outline of the Pacific Plate. It's a highly active seismic area that features numerous earthquakes and plenty of volcanic eruptions throughout the year. At the earthquake's location, the Pacific Plate is actually converging with the North American Plate. The quake occurred due to strike-slip faulting at those converging plates. And that is the important bit of information.

Since the faulting where the quake occurred was strike-slip, the plates moved against each other as opposed to toward or away from each other. As a result, there was no significant vertical motion to trigger large waves, or a tsunami. If the faulting was not strike-slip, the probability of seeing a significant tsunami along the Alaskan and Canadian coasts would have been much higher. 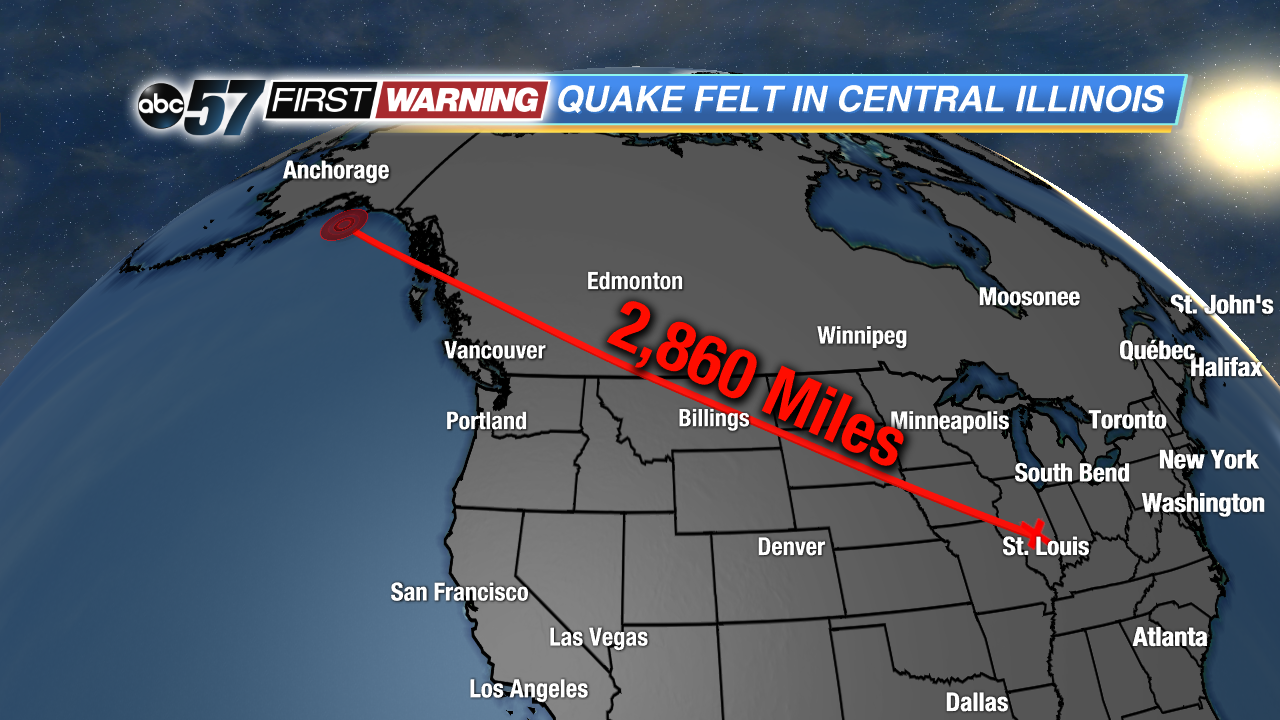 There have been no reports of dangerous or large waves, but the earthquake was recorded on seismographs nearly 3,000 miles away! Central Illinois and Purdue University are two locations that recorded the quake beneath the Earth's surface. It's not unusual for seismic activity to travel far from an earthquake's epicenter, but distances of nearly 3,000 miles are slightly less common.