Study: U.S. teens texting now more than ever before 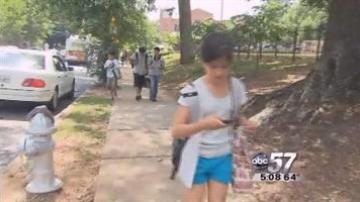 It may come as no surprise, but now one report is confirming it’s true.

Teens in the U.S. are sending more texts than ever before. On average, kids ages 12 to 17 sent 60 text messages on a typical day last year.

That's 10 more than they did two years earlier.

This is according to the Pew Internet and American Life Project. Older girls were the most enthusiastic texters, sending 100 texts a day.

Boys sent exactly half that number, but even that was higher than the average of 30 texts sent per day, back in 2009.