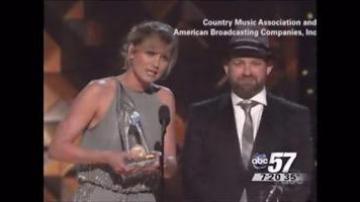 INDIANAPOLIS, Ind. -- Country music act Sugarland has been named in a lawsuit over the stage collapse at the Indiana State Fair.

Attorneys have filed a lawsuit against the band, the stage crew, and a sound and lighting company for safety failures.

The suit says there was no emergency response plan in place.The band was about to take the stage when a strong gust of wind blew through the area and forced it to collapse.

Seven people died and dozens others were injured.