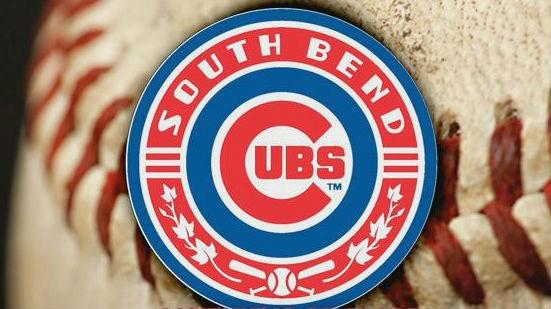 Sunday’s South Bend Cubs game versus the West Michigan Whitecaps was postponed due to inclement weather at Fifth Third Ballpark.

According to a release, the game will be made up at Four Winds Field on June 4th as part of a doubleheader.

The South Bend Cubs return to action Monday night as they open a three-game series at Four Winds Field against the Bowling Green Hot Rods. The first pitch is set for 7:05 p.m. eastern time.