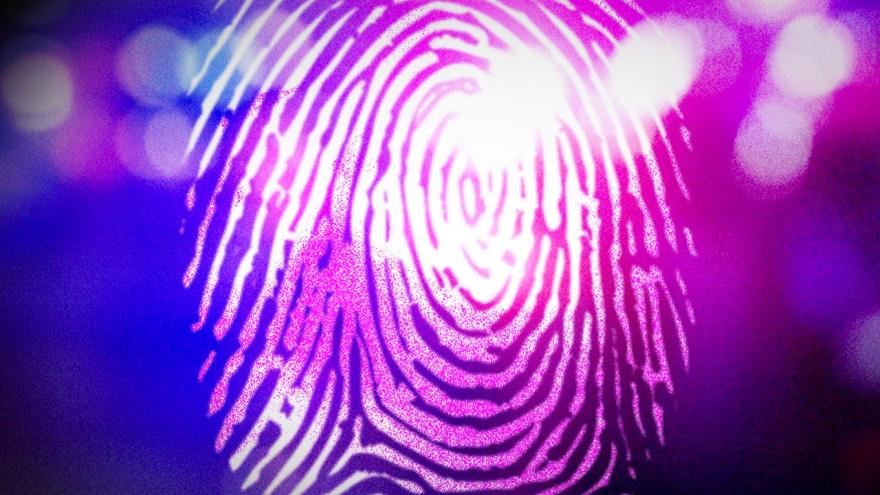 The case is returning to the state appeals court to determine if the photos and prints violated constitutional protections against unreasonable searches.

Lawsuits were filed on behalf of two young black males who were stopped by police. Their photos and prints were taken, although they weren't charged with crimes.

The Supreme Court said Monday that a city can be liable for authorizing certain conduct, even if the city doesn't specifically tell employees to do it.

The lawsuits against Grand Rapids were filed before a policy change in 2015. Police said fingerprints would be taken from people without ID only if their behavior was "highly suspicious."