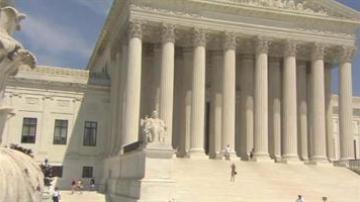 The major television networks were among those who put up a united front and filed suit against the company in 2012.

The companies argued that their signals were sold illegally by the internet start up.

Aereo charged a monthly fee to deliver over the air content to computers and mobile devices.