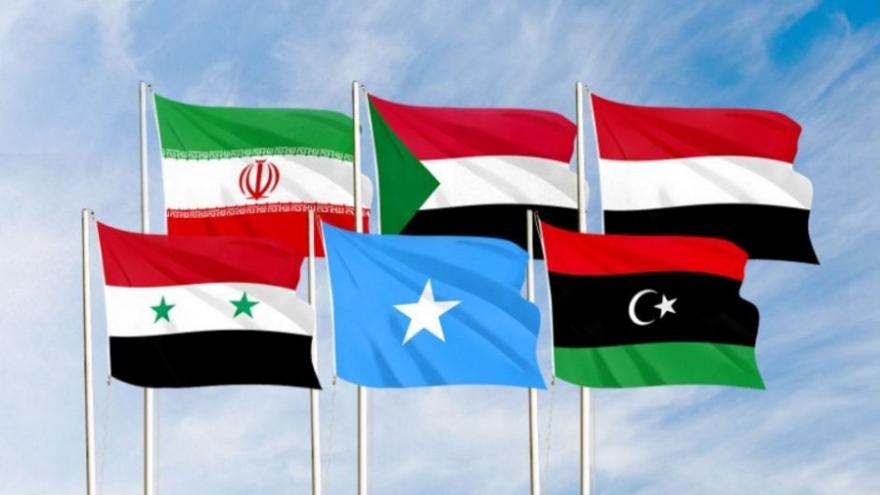 WASHINGTON (CNN) -- In a loss for the Trump administration, the Supreme Court Wednesday left intact a lower court opinion that temporarily exempts grandparents and other relatives from President Donald Trump's travel ban.

The justices did give Trump a partial win on another issue by lifting an order exempting a category of refugees from the travel ban.

The court said the 9th US Circuit Court of Appeals should review the issue.

Wednesday's order is a follow-up to the court's ruling in June that the travel ban could not go into effect for those people with a "bona fide connection" to a person or entity in the United States. The Trump administration subsequently issued guidelines interpreting the ruling to cover some relatives -- but not grandparents, uncles, aunts and others.

Challengers immediately went back to court and argued that the Trump administration had interpreted the court's ruling too narrowly. Federal district judge Derrick Watson in Hawaii agreed and relaxed the travel ban as it applies to grandparents and others, and the administration asked the Supreme Court to put that decision on hold.

The Supreme Court will hear the overall challenge to the travel ban later this year.

"In large part this is a loss for the Trump administration because it suggests that a majority of the court disagrees with the guidance the government issued after the Supreme Court's initial June 26 order," said Steve Vladeck, CNN Supreme Court analyst and professor of law at the University of Texas School of Law.

"It also suggests at a more basic level that the justices are going to leave these issues to the lower courts at least until the full case returns to the court next fall," he said.

Acting Solicitor General Jeffrey B. Wall argued in court papers that the district court's opinion emptied the Supreme Court's original decision of meaning because it encompassed "not just 'close' family members, but virtually all family members."

Neal Katyal -- the lead lawyer for Hawaii, which challenged the ban, said the limits were unfair.

"Compelling a grandparent to be apart from his grandchild -- especially one seeking refuge from violence or persecution -- inflicts hardship of unbearable severity," he wrote.

Katyal also urged the justices to leave in place the lower court opinion as it applies to refugees with assurance of assistance from volunteer resettlement agencies.