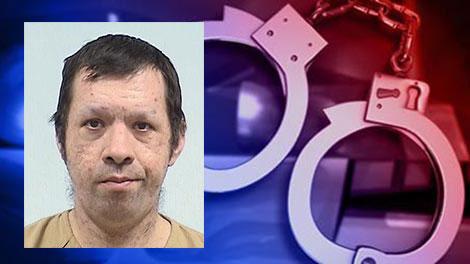 Elkhart Police responded to a report of an attempted theft at a home on Cambridge Court around 7:45 a.m. Sunday.

While on their way to the Cambridge Court address, they located the suspect believed to be involved.

Officers determined the suspect was intoxicated. While taking Michael Hardy, 35, into custody, he resisted and kicked an officer several times, reports said.

Hardy was taken into custody on preliminary charges of public intoxication, resisting arrest and battery on an officer.