Suspect accused of killing man in Mishawaka taken into custody 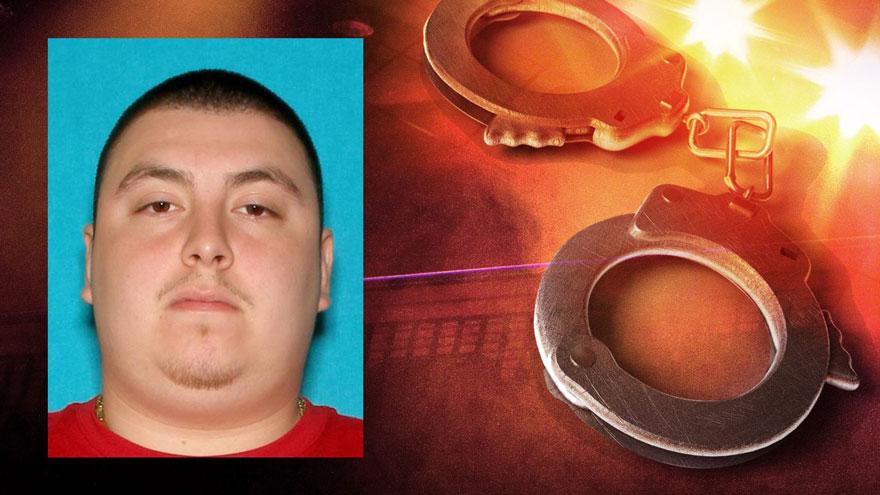 MISHAWAKA, Ind. -- The man who is accused of shooting and killing Benito Bueno outside Bar Louie in Mishawaka has been taken into custody.

Miguel Rosales is facing one count of murder in Bueno's death.

Rosales is accused of shooting and killing Bueno around 2:40 a.m. on June 11.

Rosales was apprehended Tuesday evening in Chicago. He was arrested by the United States Marshals Fugitive Task Force.

At a hearing in Cook County, Rosales can either fight extradition or waive extradition to St. Joseph County, Indiana to face charges.