Suspect allegedly attempted to stab man over a few cents 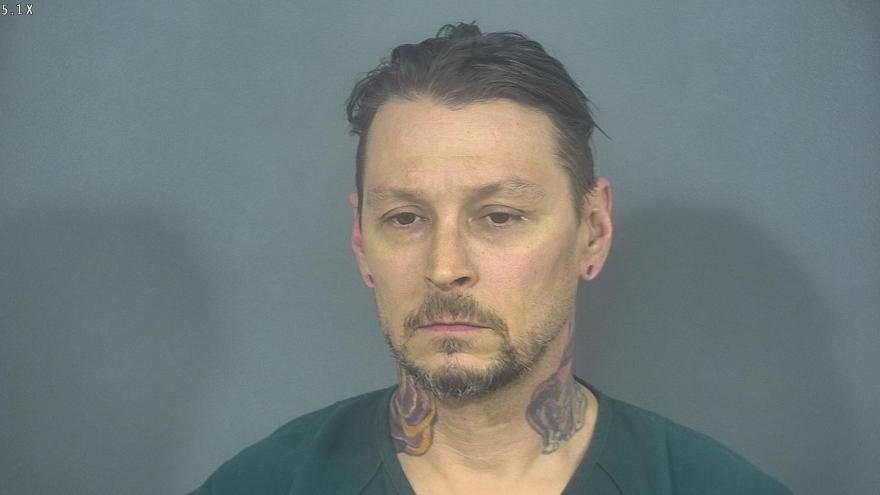 ST. JOSEPH COUNTY, Ind.—A suspect allegedly attempted to stab a man over a few cents at a Dollar General store on November 11, according to the probable cause affidavit.

On November 11, officers with the South Bend Police Department were sent to the Dollar General store on West Western Avenue regarding a man with a knife.

Officers at the scene found a group of people outside of the store and a knife.

Witnesses reported that a man named Albert Bradley had pulled out the knife in an attempt to stab another man, according to the probable cause affidavit.

The victim told police that he and his girlfriend were attempting to pay for their items in the store when they realized they were a few cents short.

Bradley's girlfriend, who was behind the victim in line, offered to give them the extra money, reports said.

According to court documents, this act angered Bradley, who began yelling racial epithets at the victim and the victim’s girlfriend.

Bradley then tried to hit the victim before pulling out a knife and “attempting to intimidate him,” court documents said.

The victim told Bradley that he wasn’t afraid, at which point Bradley “lunged at him with a knife, attempting to cut him,” the probable cause affidavit said.

Police spoke with witnesses at the scene who stated that Bradley pulled out the knife and attempted to stab the victim, court documents said.

Bradley was arrested and charged with attempted battery by means of a deadly weapon. He is being held in the St. Joseph County Jail on a $750 bond and is due in court on November 20.