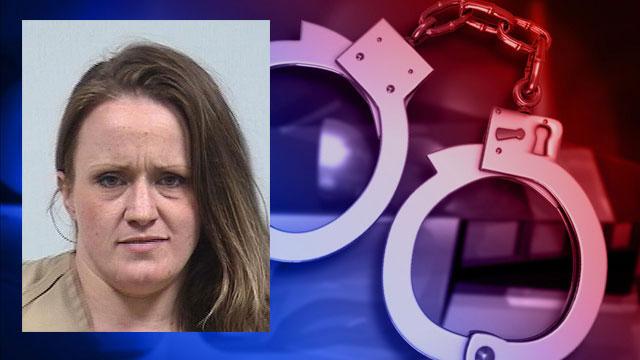 A woman who was being chased by Goshen Police was arrested by La Grange County Sheriff's Department after a high speed chase Thursday.

Deputies said Goshen Police contacted them about a white Nissan Altima that was approaching the La Grange County line around noon.

The driver, identified as 30-year-old Lindsay Grate of La Grange, was taken into custody and transported to Elkhart by Goshen Police.

Grate also had warrants out of Elkhart and La Grange counties.

Grate has been charged with criminal recklessness in a vehicle, driving while being a habitual traffic violator, and resisting law enforcement.