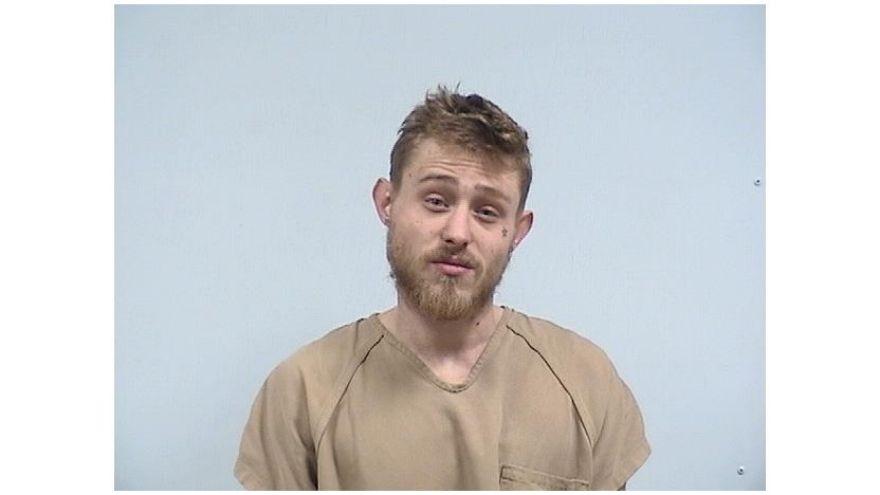 ELKHART COUNTY, Ind.—A suspect was arrested after allegedly breaking into a trailer manufacturing company while armed, according to the Elkhart County Sheriff’s Office.

The suspect entered through a bathroom window and then pointed a firearm at an employee, police said.

Casey Balser, 24, was identified as the suspect, police reports said.

Balser did not have a license to carry, according to police.

According to the sheriff’s office, Balser was booked into jail on suspicion of resisting law enforcement, possession of a handgun without a license and possession of methamphetamine.