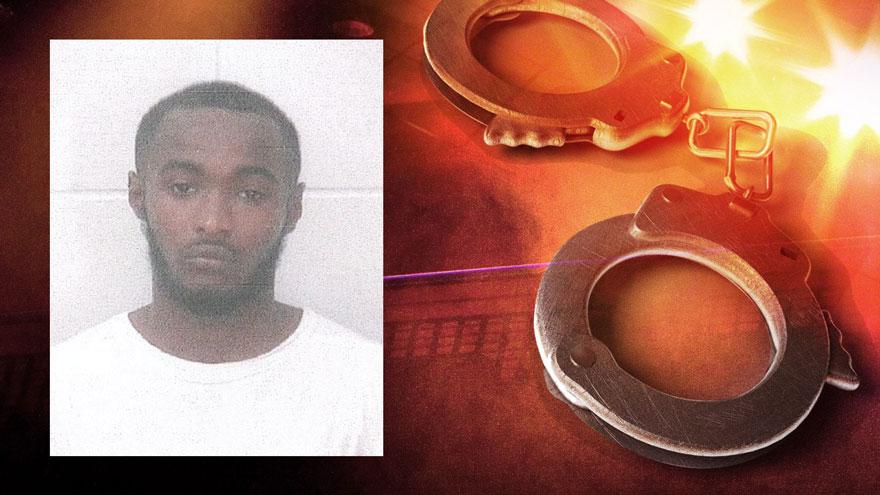 ELKHART, Ind. -- A man was arrested after shots were fired on Wagner Avenue on Sunday evening, according to Elkhart Police.

Police were called to the 100 block of Wagner Avenue at 7:53 p.m. for reports of gunfire.

A caller provided a description of a suspect to police.

When police arrived, they located a person who matched the description provided by the caller, reports said.

Officers attempted to make contact with the subject, but the subject fled, reports said.

While chasing the man, later identified as 18-year-old Issiah Moore, he allegedly tried to conceal the handgun he was carrying, police said.

Moore was captured and taken into custody on preliminary charges of criminal recklessness, fleeing and possession of marijuana.