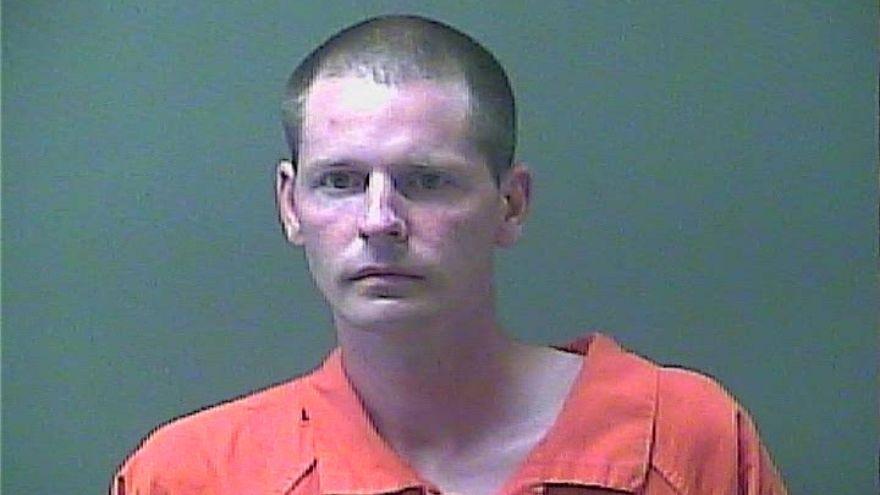 MICHIGAN CITY, Ind.—A suspect is being accused of showing a gun to a loss prevention worker at a store during a shoplifting incident, according to the Michigan City Police Department.

Officers learned that a Loss Prevention employee was alerted by an anti-theft deterrent system when a man and a woman tried to leave the store, reports said.

The suspect then displayed a firearm to the employee while leaving the store with property that had not been paid for, according to police.

Police were able to locate 34-year-old Ricky Sansom of LaPorte walking in the store’s parking lot with a woman, according to the Michigan City Police Department.

Sansom and the woman he was with fit the suspect description that an employee gave police, according to reports.

A firearm and other evidence were collected during the investigation.

Sansom was arrested on suspicion of robbery and carrying a handgun without a permit. His bond was set at $25,005 cash and he is due in court on December 15.

Detectives are still looking into the woman’s identity.