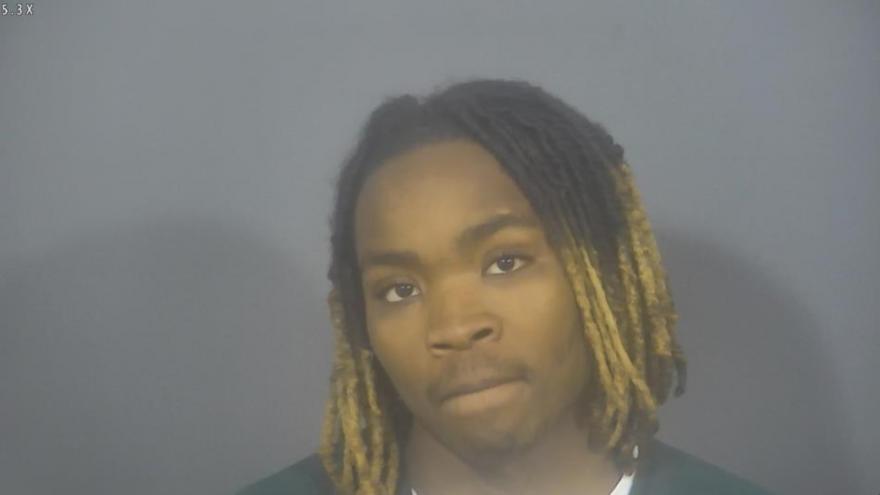 SOUTH BEND, Ind. – One person was arrested after the SWAT team was called in during a search warrant on Wednesday, the South Bend Police Department reported.

Officers with the department’s Strategic Focus Unit tried to serve a search warrant at a residence in the 900 block of East Calvert Street following an investigation into a person with multiple felony warrants.

The suspect allegedly failed to comply to police’s orders to leave the home and the SWAT team was called in.

When the SWAT team arrived, the suspect, identified as Rahgelin Hardy, exited the home and was detained without incident.

During the search warrant of the residence, officers found five handguns (three of which were allegedly stolen), a number handgun magazines, loose ammunition, and drugs, according to reports.