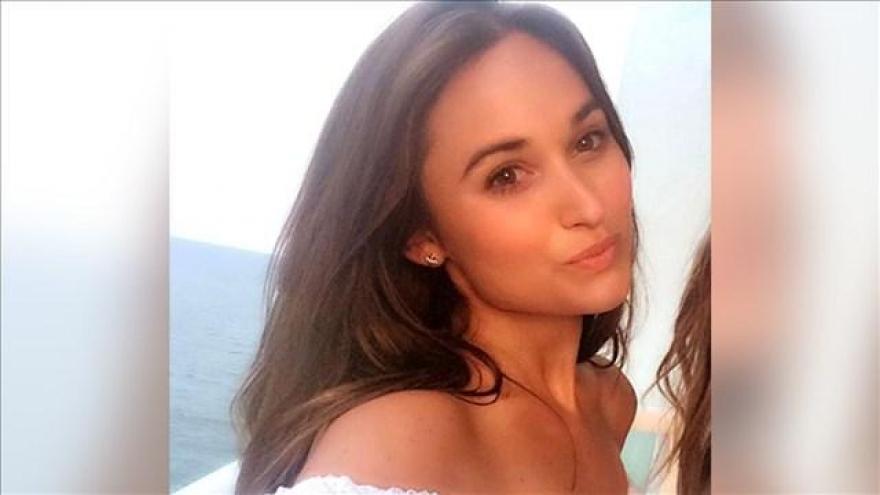 (CNN) -- More than eight months after Vanessa Marcotte was killed while out for a run, officials in Massachusetts announced the arrest of a man in her death Saturday.

"We got him," Worcester County District Attorney Joseph Early Jr. said at a press conference. "We're very confident that we got Vanessa Marcotte's killer."

Marcotte, 27, was an account manager at Google based in New York who had gone to visit her mother's home last summer in Princeton, Massachusetts.

She went for a run on the afternoon of August 7, and she was reported missing when she didn't return home as expected. Her body was later found in the woods less than a mile from the home.

Angelo Colon-Ortiz, 31, was arrested late Friday and faces charges of aggravated assault and assault with intent to rape, according to Early. He said he anticipates a murder charge against Colon-Ortiz as well. He is expected to be arraigned Tuesday.

Marcotte was one of three women killed in the United States while out on runs within a nine-day period in August. The apparently unrelated deaths sparked a heightened awareness about the harassment that female runners regularly face, a topic highlighted in a Runner's World story titled "Running While Female."

Police were able to obtain DNA evidence of the suspect from Marcotte's hands, Early said, because she fought back against her attacker.

The arrest of Colon-Ortiz came after police developed a description of a suspect based on tips, and a state trooper stopped an SUV being driving by a man who matched the description.

That driver's DNA matched the DNA of the suspect, according to authorities, leading to Colon-Ortiz's arrest.

"Ms. Marcotte's family waited, waited and hoped," said Col. Rick McKeon of Massachusetts State Police. "No one ever stopped thinking about Ms. Marcotte and how we could solve this case. We never lost faith that this day would come."

CNN's Kwegyirba Croffie and Anne Woolsey contributed to this report.