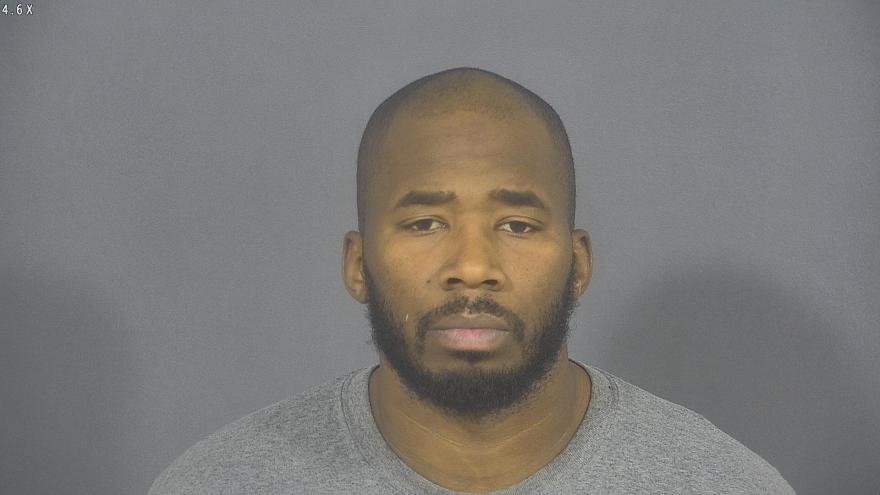 SOUTH BEND, Ind.—A suspect has been charged in relation to an assault on a South Bend Community Schools bus driver, according to the probable cause affidavit.

On December 6, officers were sent to the 3600 block of East Edison Road in South Bend regarding a report of an assault on a school bus driver.

Officers noticed that the male school bus driver at the scene was not moving his lower jaw as he spoke and had dried blood around his lips, court documents said.

The bus driver reported that there were three children that had previously been suspended off of the bus for misbehaving, reports said.

According to the probable cause affidavit, the bus driver spoke with the children’s father, Kenny Lee, 35, on prior occasions but on December 6, after the driver dropped off Lee’s children, Lee entered the bus and began yelling, cursing and threatening the driver.

The driver reported to police that Lee punched him in the face, court documents said. The medical treatment results of the bus driver are pending, according to police.

Officers found about 20 children on the bus when they arrived to the scene but no children were injured in the incident, police said.

Police located Lee nearby the scene and arrested him for the alleged assault as well as two outstanding warrants.

A spokesperson with the South Bend Community School Corporation released the following statement regarding the incident:

"Until the investigation into the incident is completed, we won't have any additional information to share about the two adults involved. Obviously, the safety and security of all our students -- while riding the bus or in the classroom -- is of critical importance to the corporation, and no students were injured or in danger during this incident."