Suspect charged in theft of Walmart trailer appears in court 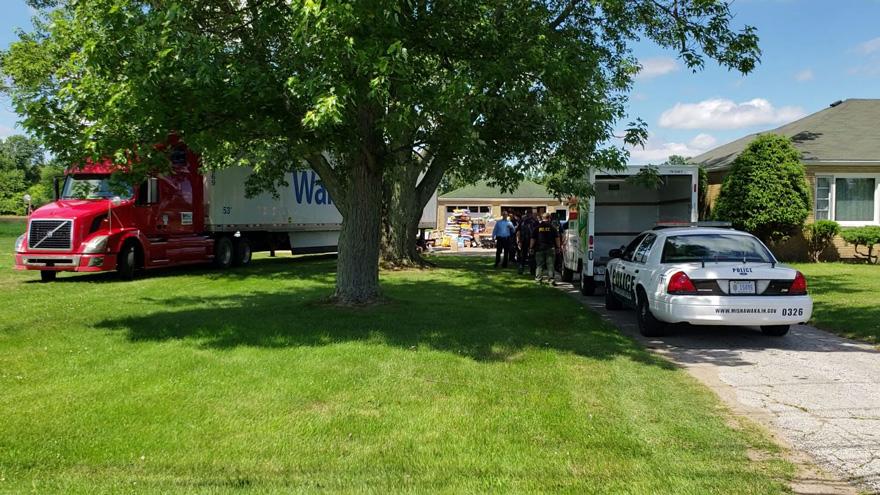 ST. JOSEPH COUNTY, Ind.  -- The man who is accused of stealing a Walmart trailer full of merchandise from Lansing, Illinois on July 2 was in court Thursday for his first appearance.

The trailer was located at a home on Grape Road on July 3.

Josephvon Johnson has been charged with one count of theft. The merchandise in the trailer was worth over $100,000 Walmart told police.

Johnson entered a plea of not guilty and told the court he would hire a private attorney.

Johnson is the primary provider for four children, he told the court.

He is also wanted on a warrant from Georgia, but no hold was placed on Johnson. He told the court he never went to Georgia.

Johnson was released on his own recognizance but must report to probation within 24 hours.