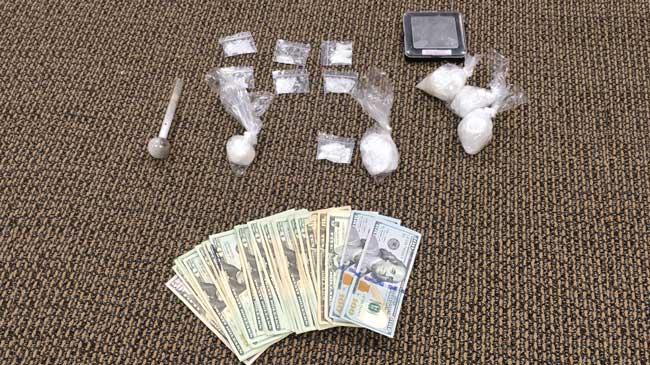 Members of the Drug Task Force conducted an undercover buy of one ounce of crystal meth in Warsaw, according to deputies. That led deputies to the town of Silver Lake.

France is currently being held in the Kosciusko County Jail with a $5,250 bond.

Miller is being held in the Kosciusko County Jail on a $25,250 bond.

During the arrest, officers seized various bags of crystal meth, along with over $2,000 in cash.