Suspect dead after shoot-out with police at a Wisconsin Pub 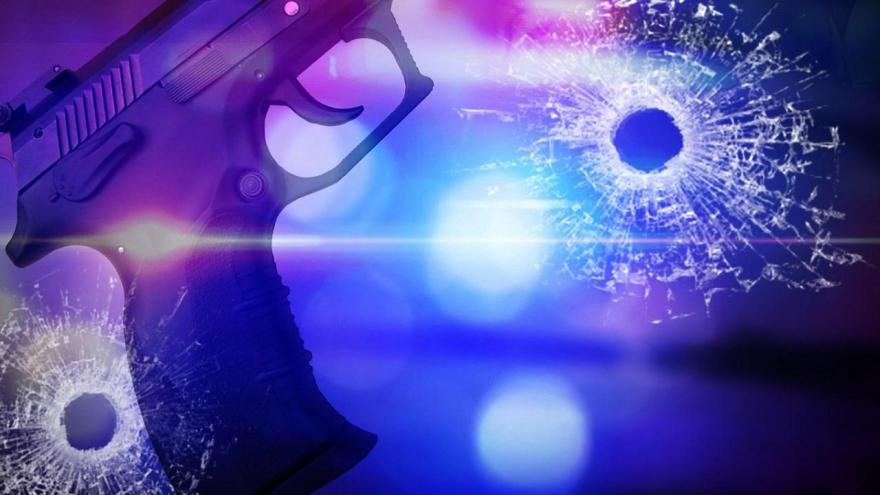 A suspect was shot and killed by officers early Sunday morning at a pub in Appleton, Wisconsin.

Officers responded to calls of shots fired inside the pub on May 21st.

Upon arrival officers spotted a person with a gun who they believed was the shooter.

After a shoot-out with officers, the suspect was taken to an area hospital where he later died.

Two other people were injured and are being treated for their injuries. No officers were hurt during the shoot-out.