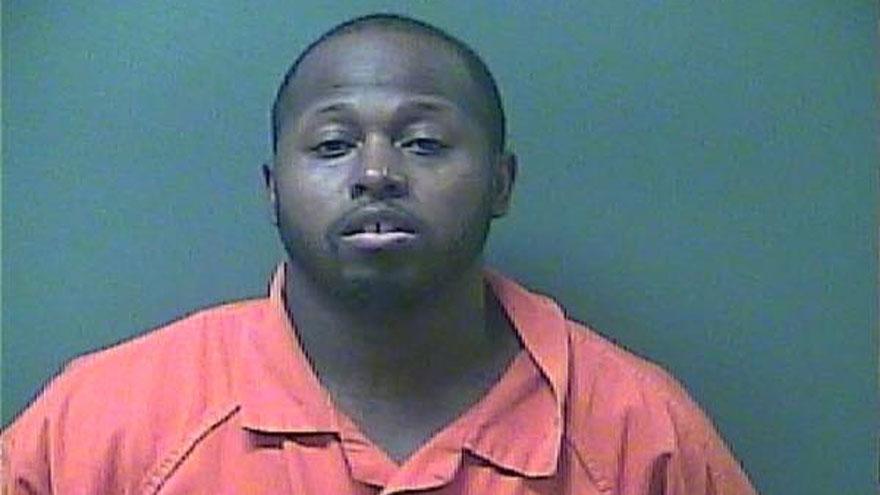 MICHIGAN CITY, Ind. -- Police have arrested a suspect in the January 12 shooting that injured two people, according to the Michigan City Police Department.

Darryl Fields Jr, 35, was arrested on an active warrant by members of the Fugitive Apprehension Street Team.

The shooting happened near the intersection of DeWolfe and Franklin streets on January 12.

Fields was arrested on the following charges:

“I commend the hard work and persistence of Detective/Sergeant Royce Williams for continuing to follow up on every lead in this investigation to bring the case to a successful closure. MCPD will use any resources available to us to assure that those that commit violent acts in our community are investigated and arrested to keep the citizens of Michigan City safe," Chief Campbell said.