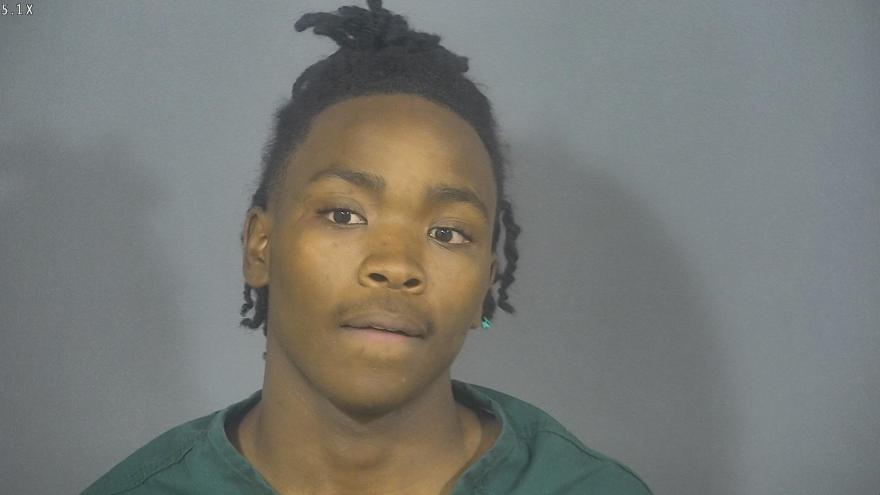 ST. JOSEPH COUNTY, Ind.—A 19-year-old suspect has been identified after a police pursuit and alleged theft on Mishawaka Avenue on June 26.

Rahgelin Hardy, 19, was arrested Wednesday and booked into the St. Joseph County Jail, according to South Bend Police,

Officers were initially called to the 600 block of N. St. Peter Street regarding a vehicle theft, police said.

While investigating, officers were notified of a male attempting to use a stolen credit card in the 2700 block of E. Mishawaka. The suspect left in a vehicle that matched the vehicle description from the theft, police said.

A second call came in regarding a male attempting to use stolen credit cards in the 1400 block of E. Mishawaka. When officers arrived, they found the suspect vehicle described in the theft, according to police.

Then, police say that a man saw officers and then ran from police. A pursuit ensued and the suspect was eventually found hiding in a garage on Longfellow. The male suspect, identified as Hardy, was taken into custody without further incident.

The vehicle recovered by officers was reported stolen out of Michigan, police said.

The incident remains under investigation by the Prosecutor’s Office.