Suspect in 2015 stabbing sentenced to 12 years 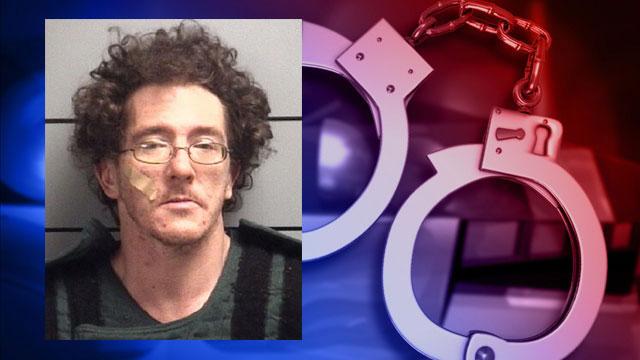 A Plymouth man pleaded guilty to aggravated battery in court Wednesday. He was accused of stabbing Ron Obenchain in March 2015.

According to the prosecutor's office, Plymouth Police arrived to a residence in the 500 block of Pennsylvania Avenue on March 29, 2015 at approximately 7:15 p.m.

James was located, covered in blood, and was arrested after a brief struggle.

The victim, Ron Obenchain, was located in an apartment. H e was conscious but blood was throughout the apartment.

Police said Obenchain was treated for 26 stab wounds to his abdomen, neck, face and arms. He has since recovered from his injuries.

Police said James and Obenchain had been drinking heavily and got into an argument over the affections of a female resident of the apartment. The argument escalated into a physical altercation, according to the prosecutor's office.

An amended charge of aggravated battery was filed and the attempted murder charge was dismissed.

On Wednesday, James pleaded guilty to aggravated battery. He was sentenced to 12 years in prison on the charge. He will have to serve 8 years before he is eligible for release.