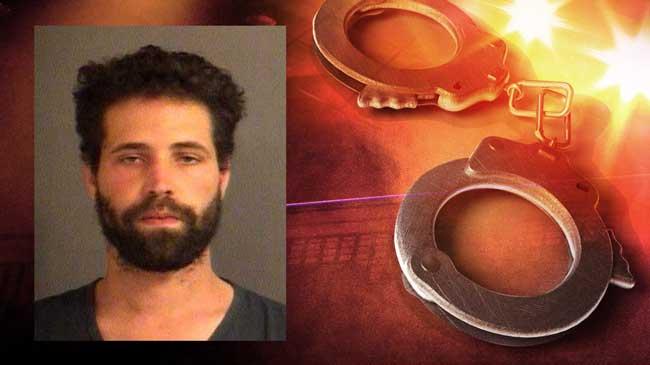 A suspect has been arrested for allegedly attempting to steal a backpack with a laptop inside, according to court records filed in St. Joseph County.

Derek Hooten has been charged with attempted robbery and resisting law enforcement.

On November 22, Hooten approached the victim on Michigan Street and asked him for a light.

While the victim put the car lighter back in the car, Hooten allegedly grabbed a backpack from the back seat of the victim's car and ran off, according to the probable cause affidavit.

The victim ran after Hooten and grabbed his backpack. The two struggled for the backpack and Hooten allegedly told the victim he didn't want to hurt him but would if he didn't give up the bag.

The two continued to struggle and Hooten allegedly punched the victim several times.

He ran from officers, but was apprehended after an officer deployed a taser.

Hooten was arrested and taken to the St. Joseph County Jail.