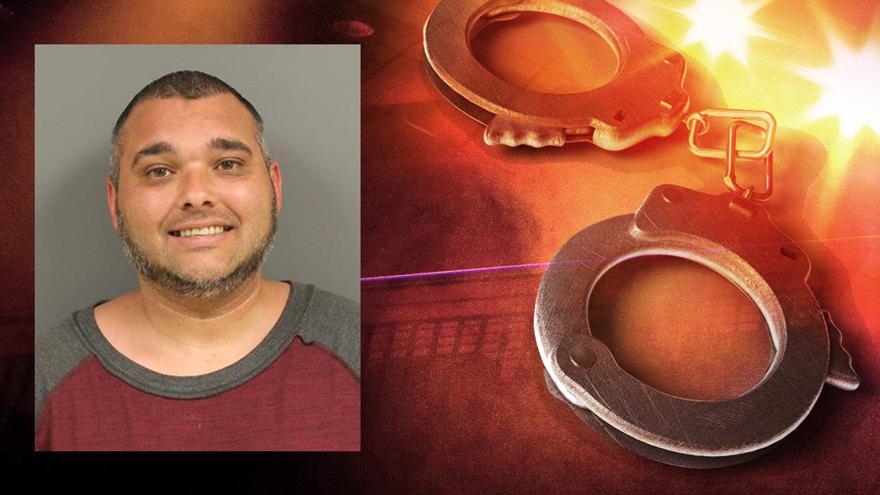 BERRIEN COUNTY, Mich. -- The 36-year-old man who allegedly called in a false bomb threat against the Islamic Association of Southwest Michigan mosque on April 26 has been charged.

Benton Township Police said the call about the threat was made to the dispatch center, not the mosque.

The mosque was evacuated and searched but nothing was found, police said.

Members of the mosque identified a potential suspect and he was taken in for questioning.

He is scheduled to be in court for a preliminary exam conference on May 8 and hearing on May 14.