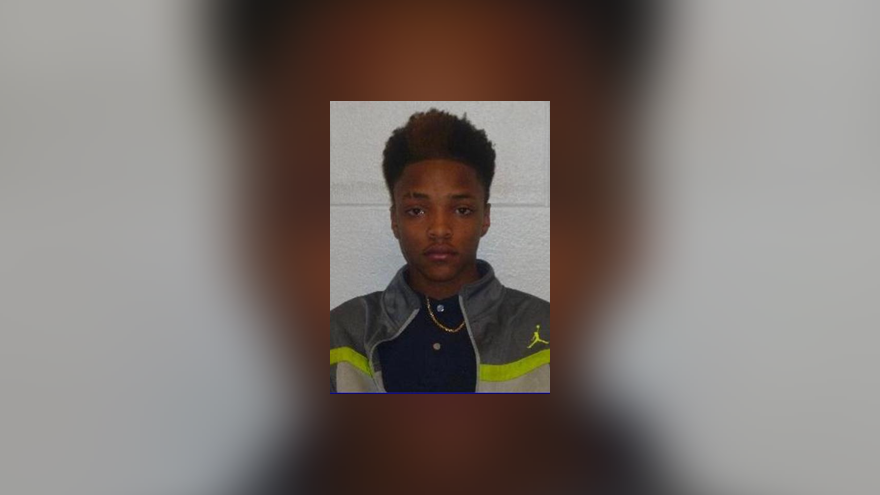 MICHIGAN CITY, Ind.—A suspect is in custody following a shooting homicide that took place on December 18.

At approximately 9:45 p.m. on December 18, members of the Michigan City Police Department took 16-year-old Lamar Qualls of Michigan City into custody on charges relating to a homicide earlier that day.

Qualls is being held in LaPorte County Jail on a $1 million bond.

He was charged with one count of Murder, and one count Carrying a Handgun Without a License.

On December 18 at approximately 12:53 p.m., police were called to the 200 block of Karwick Road for reports of multiple gunshots.

Brown was transported to Franciscan Hospital where he was immediately pronounced deceased.

Qualls allegedly fled from the scene on foot.