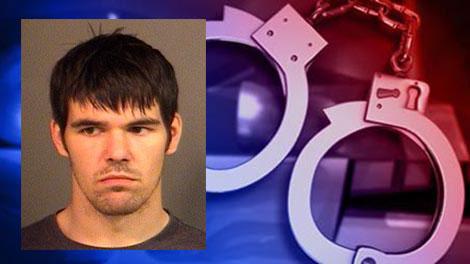 The robberies happened on April 14 and 18 in the 4100 block of Irish Hills Drive, according to police.

Police spoke with 24-year-old Dustin Lukowski regarding the robberies on Wednesday.

He was then arrested and charged with two counts of robbery.

If you have any further information about this crime, contact Crime Stoppers at 288-STOP or the South Bend Police at 235-9201.