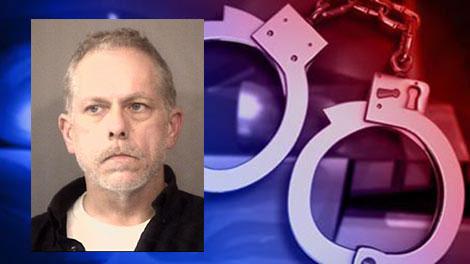 The man being sought in relation to a meth lab found at a home on Old State Road 15 in Milford has been arrested.

Richard Paul Lattea, 48, was arrested on a preliminary charge of dealing methamphetamine. He was arrested January 16.

On January 14, officers from the Milford Police Department, Indiana State Police and Kosciusko County Sheriff's Department responded to a home at 9265 North Old State Road 15 in Milford because of an anonymous tip methamphetamine was being produced at the house.

When they arrived, the home had been vacated.

After obtaining a search warrant, officers found a one pot methamphetamine lab inside.

Officials asked the public for help locating Lattea and say that is what led to his January 16 arrest.

Lattea is being held in the Kosciusko County Jail on a $7,500 bond.