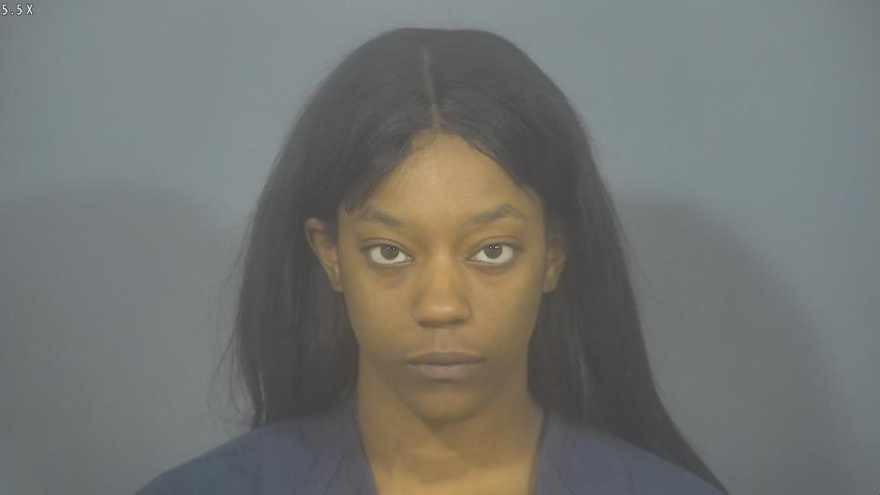 ST. JOSEPH COUNTY, Ind. -- Charges have been filed against the woman accused of killing Kaylynn Davidson Tuesday evening in South Bend, according to court records.

Kimarie Wright has been charged with murder and voluntary manslaughter.

South Bend Police were called to the Linden Grill at 9:40 p.m. Tuesday and located Wright inside with a handgun, according to the probable cause affidavit.

Officers learned the victim, Davidson, had been taken to the hospital with multiple gunshot wounds, reports said.

Davidson was pronounced deceased at the hospital.

The two fought and others broke up the fight.

Wright then pulled out a handgun and Davidson and others ran out of the building, reports said.

Wright followed Davidson to the exit and fired multiple shots at Davidson and the others who were fleeing, according to the probable cause affidavit.

Wright then walked back into the building, reports said.

Charges against Wright were filed Thursday.

The prosecutor's office said even though the victim may have been in a physical altercation with the suspect, there was no imminent threat to Wright or a third person, so they did not find the homicide justifiable, according to their press release.

Wright is being held without bond.