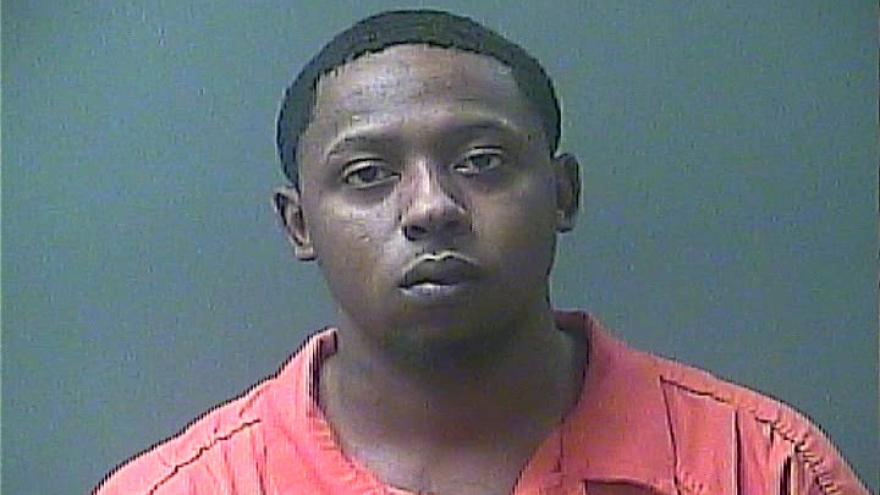 The La Porte County Prosecutor's Office announced Thursday the man who was charged in the death of Nekeisha Hodges-Hawkins in 2011 pleaded guilty to an amended charge of criminal recklessness.

In December 2016, Charles Gerron was charged with murder in the death of Hodges-Hawkins.

Gerron's trial was scheduled to begin on June 19, but a plea agreement was entered on June 15.

"In any criminal prosecution, the State of Indiana is required by law, to continuously assess and reassess the evidence of the case, particularly when post-charging developments in the case affect the availability of evidence at trial. This ethical obligation of the State is particularly important when such developments significantly alter critical evidence upon which the Prosecuting Attorney relied when making the original charging decision. Post-charging developments which fundamentally affect the State's evidence is often the precipitating factor which leads the State to entertain plea negotiations which previously would not have been considered in very serious cases, such as the case of state of Indiana vs. Charles Gerron. However, such developments were precisely the precipitating events which led to the State of Indiana to entertain plea negotiations in the case."

Espar stated the family of Hodges-Hawkins was kept apprised of the developments in the case and the circumstances that led him to the plea agreement on a reduced charge.

On Thursday, Gerron entered a guilty plea to criminal recklessness.

The case is set for sentencing on July 13. The court has not formally accepted the terms of the agreement.